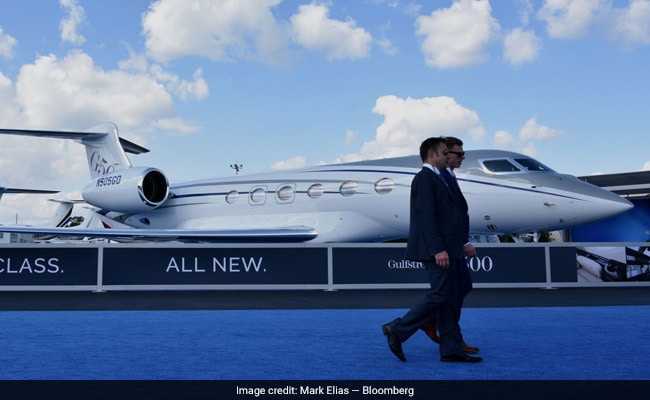 As the civil aviation sector grapples with “one of the toughest times” due to the coronavirus pandemic, Vistara chief Leslie Thng has said vaccines will play a significant role in the full recovery of air travel demand worldwide and asserted that the airline is committed to spreading its wings in the long term.

Vistara, which started operations more than six years ago, has made “some temporary adjustments and modifications” to its short- term plans but is focused on “protecting all jobs” at the airline, he emphasised.

The second wave of the pandemic has significantly impacted the domestic air travel demand, which was slowly on the recovery path. With plummeting demand, mainly due to many states putting in place travel restrictions to curb COVID infections, airlines are flying at lower capacities and also grappling with financial issues.

The airline industry has also witnessed salary cuts, furloughs and layoffs as the players look to trim costs amid the pandemic-induced disruptions.

In an e-mailed interaction with PTI, the Vistara CEO pointed out that the airline is in the domestic market for the long run and committed to contributing to its growth.

According to him, the airline had to adjust capacity deployed across its network, reducing it from almost 75 per cent of pre-COVID capacity in early March this year to currently around 25-30 per cent.

The civil aviation ministry has allowed domestic carriers to operate flights at 50 per cent of their capacity from June 1.

In signs that the carrier, jointly owned by Tatas and Singapore Airlines, is on track with its expansion plans despite the pandemic, it will be launching flight services from Delhi to Tokyo this month. Recently, the carrier also received funds from its owners.

“Vaccines will play a significant role in the full recovery of air travel demand across the world. We hope the government is doing everything possible to expand and expedite the vaccination coverage across the country,” Mr Thng said.

The vaccination drive has started worldwide and the government plans to inoculate the entire adult population by the end of this year.

So far, the central government has provided more than 23 crore vaccine doses to states and Union Territories. Of them, the total consumption, including wastages, is 21,51,48,659 doses, as per the latest data from the Union health ministry.

Mr Thng noted that the second COVID wave has pushed the demand back just when the market had entered a phase of recovery from an unusually difficult last year.

The average daily domestic passenger volumes contracted a whopping 56 per cent between May 1 and May 16 compared to the average of April, credit rating agency Icra said in a recent report.

The rating agency had also revised downwards its traffic growth forecast to 80-85 per cent for the current fiscal year ending March 31, 2022 from its earlier projection of 130-135 per cent.

According to the Vistara chief, the rapid spread of the virus, introduction of stricter travel restrictions, difficulties in taking COVID tests for travel, state-wise lockdowns, among others, have adversely affected the demand and also resulted in an increased apprehension towards air travel, Mr Thng noted.

“We are evidently going through one of the toughest times in the history of the aviation industry,” he said, adding that given the constantly evolving situation, it is very difficult to estimate the timing of a full recovery at the moment.

With authorities focusing on vaccination drives in the country, Mr Thng said, “we are hopeful that the situation will stabilise and the demand for air travel will return progressively”.

While acknowledging that the pandemic has led to some temporary adjustments and modifications to Vistara’s short-term plans, he said the airline remains focused on its long-term vision of spreading its wings further into the domestic market and expanding the global footprints.

The airline has taken several measures to reduce non-customer facing operating expenditures while making every effort to conserve cash wherever possible since the outbreak of the virus, he said.

“Despite the current situation, we remain focused on protecting all jobs at Vistara,” Mr Thng said, adding that the situation is highly dynamic and that it will continue to closely monitor the market.

India’s domestic traffic declined to a 10-year low of around estimated 53.4 million in 2020-21, mainly impacted by the first COVID wave that also saw suspension of scheduled flight services for two months last year. 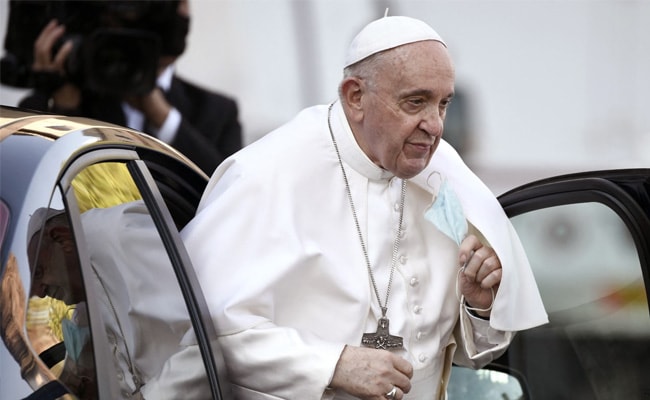 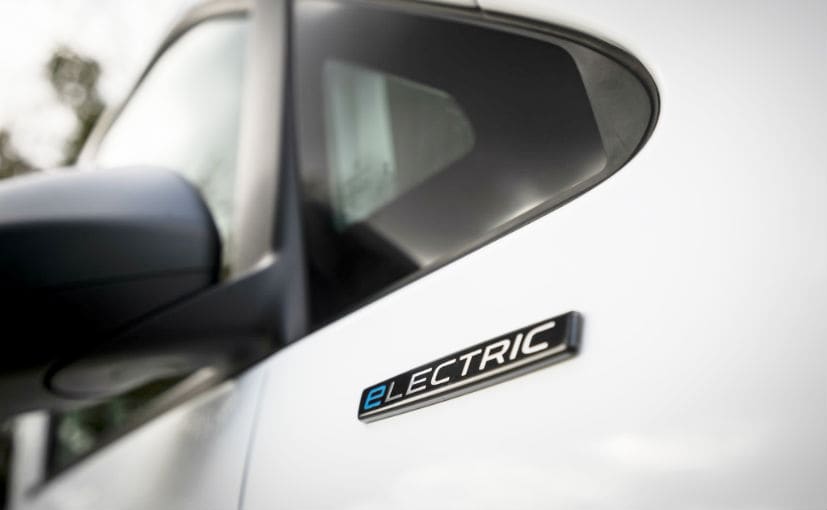