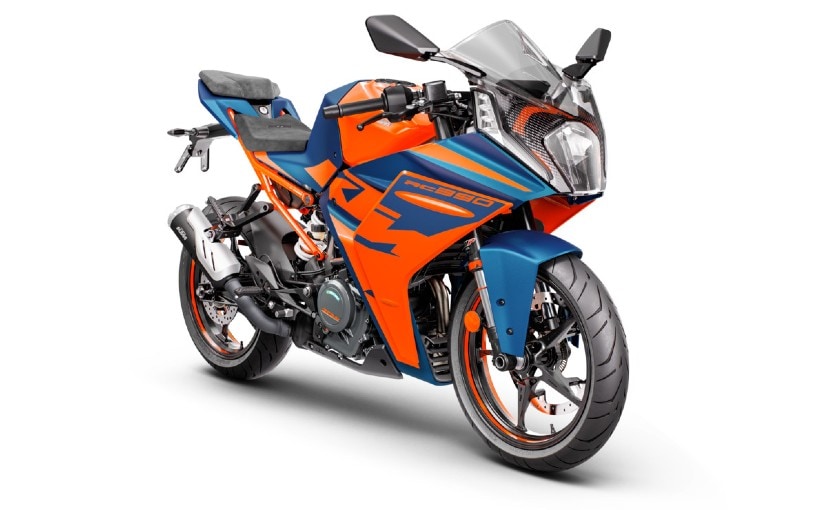 The Bajaj-KTM partnership started in 2012.

In return, BAIHBV has been granted a 49.9% stake in PTW Holding AG and became an equity holder along with Pierer lndustrie in PTW Holding, the two-wheeler manufacturer added.

PTW Holding AG is the majority shareholder of Pierer Mobility AG, owned by the Pierer Group.

“In a second step, the 46.5% KTM shares now held by PTW Holding AG will be contributed to Pierer Mobility AG against the granting of new shares in the context of a capital increase through contributions in kind,” Bajaj Auto stated.

Bajaj further said that after the execution of this transaction, the shareholding of Pierer Mobility AG in the operating KTM AG will increase from currently around 51.7% to around 98.2%. The Pierer Group will, however, continue to retain sole control over Pierer Mobility AG.

The Bajaj-KTM partnership started in 2012 when it forayed into the Indian market with the launch of Duke 200.