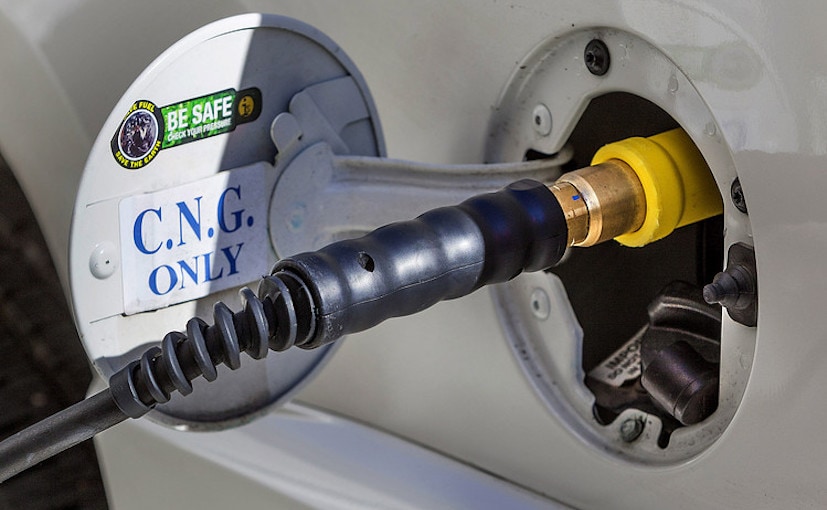 This revision in prices would result in an increase of Rs 2.28/kg in the consumer price of CNG in Delhi

New Delhi: CNG price in the national capital on Friday was increased by Rs 2.28 per kg and piped cooking gas supplied to households by Rs 2.10 following a 62 percent hike in natural gas prices.

“Consequent upon recent notification of Govt. of India increasing the prices of domestically produced Natural Gas by 62%, Indraprastha Gas Limited (IGL) today announced revision in the selling prices of Compressed Natural Gas (CNG) … to marginally offset the impact on account of increase in its input gas cost,” the firm said in a statement.

This revision in prices would result in an increase of Rs 2.28 per kg in the consumer price of CNG in Delhi, and Rs 2.55 per kg in Noida, Greater Noida and Ghaziabad.

The consumer price of PNG supplied to households in Delhi has been increased by Rs 2.10 per cubic metre to Rs 33.01 per scm. The applicable price of domestic PNG to households in Noida, Greater Noida and Ghaziabad would be Rs 32.86 per scm.

“The revision in retail prices of CNG and domestic PNG has been effected only to marginally offset the impact of increase in price of domestically produced natural gas and increased dependence on costlier R-LNG,” it added.

With the revised price, CNG would still offer over 60 percent savings towards the running cost when compared to vehicles running on alternate fuels at the current level of prices.