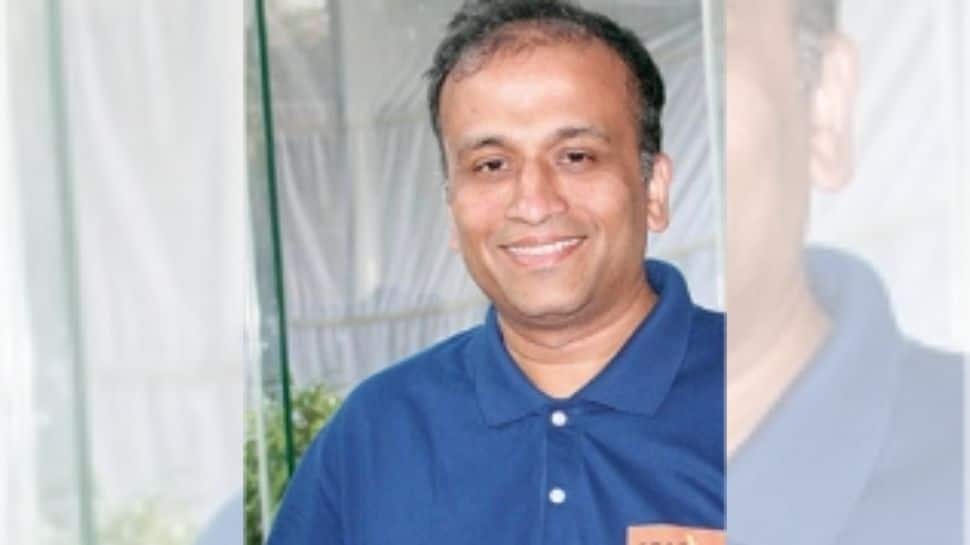 New Delhi: Future Retail Ltd (FRL) said Sadashiv Nayak has been appointed as its chief executive officer with effect from Wednesday. The board of the company at its meeting held on Wednesday “considered and approved” the appointment of Nayak as CEO, the Future Group firm said in a regulatory filing.

Nayak has been associated with Future Group for over 17 years. In the last 8 years as the CEO of Big Bazaar, he has played a pivotal role in making Big Bazaar what it is today, it said.

“He had worked at various designations during his association within the Group,” it said.

Nayak, an alumnus of NIT Karnataka and XLRI, Jamshedpur, has over 27 years of experience.

Prior to Future Group, Nayak was associated with Hindustan Unilever Limited and Asian Paints Limited.

In August last year, the board of FRL had approved the amalgamation of FRL along with other group companies with Future Enterprises Limited to facilitate a Rs 24,713 crore deal to sell the retail and wholesale business to Reliance Retail. Also Read: Google bans 8 cryptocurrency apps for fraud! Were you using any of them?

The deal has been contested by global e-commerce major Amazon, an investor in Future Coupons that in turn is a shareholder of FRL. Also Read: Google launches ‘Be Internet Awesome’ programme for kids safety in India