The Coal Ministry is mulling a plan where it would allow entities holding dry fuel blocks, to surrender them if they are not in a position to develop them due to technical issues. This will help the government to fast track production from these surrendered reserves.

This will be done by immediately putting up the surrendered reserves on auction for commercial mining.

In addition to this, companies holding coal blocks which they are not able to develop, will be allowed to surrender them without paying any financial penalty after their proposals are scrutinised by a committee, the ministry has said.

As per its agenda for the current financial year (2021-22) released last week, the ministry said that the plan will be prepared soon.

Apart from this policy, the Coal Ministry also plans to allow new allottees to sell up to half of the produced dry fuel, which they are left with after meeting their captive requirements.

This will help the ministry meet the growing demand for coal from power producers across the country, the ministry’s agenda document said.

Also this incentive will encourage allottees to produce greater amount of coal and sell it commercially.

Total domestic coal production witnessed a marginal fall of around two per cent in 2020-21 as the output was 716 million tonnes, compared to 730 million tonnes produced in 2019-20, according to the ministry’s data. 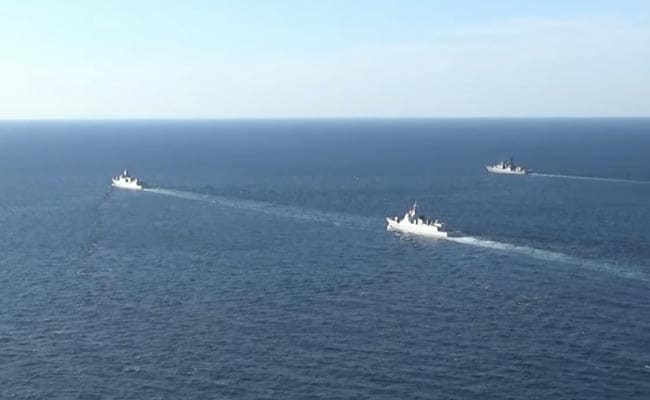 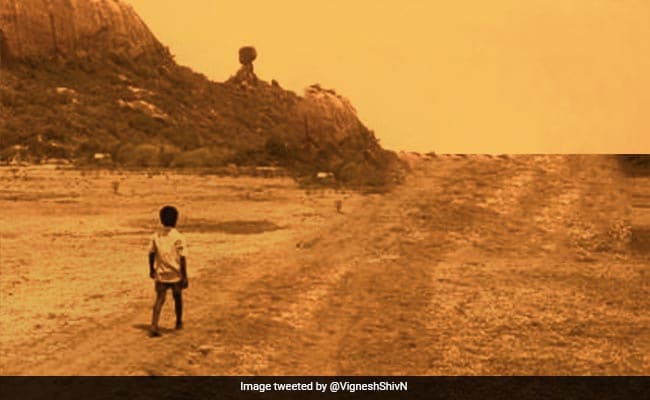