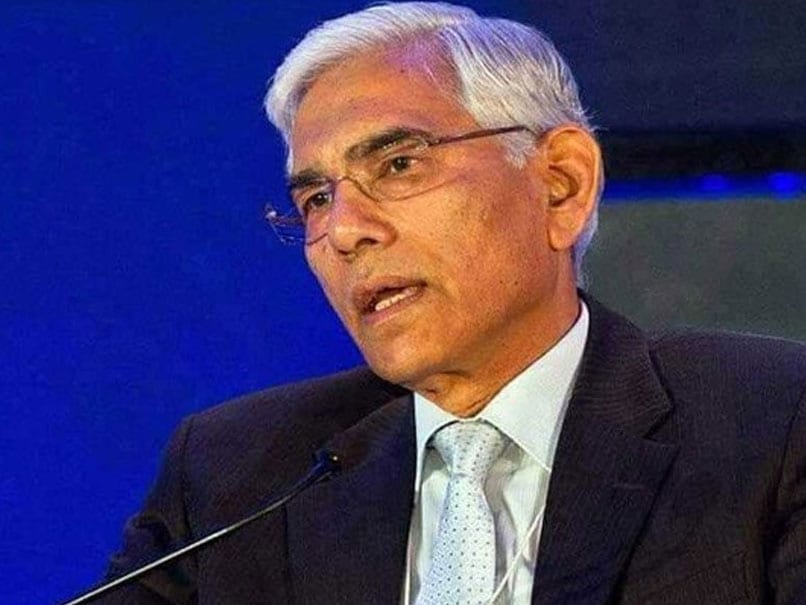 Vinod Rai has been associated with the IDFC Board since 2015.

New Delhi: IDFC shareholders have decided to reject the reappointment of Vinod Rai as Non-Independent and Non-Executive Director to the Board. In a notification to the exchanges on Wednesday, IDFC stated that the resolution “has not got the requisite majority and hence is not passed.” The decision comes after the 24th Annual General Meeting (AGM) of the firm.

“62.3% of the shareholders voted against the resolution while 37.7% voted in support,” data available with the exchanges showed.

Mr Rai, former Comptroller and Auditor General of India (CAG), is currently the Chairman of the IDFC Board.

He had been a Director on several Boards including the State Bank of India (SBI), ICICI Bank, IDBI Bank, Life Insurance Corporation of India and IDFC.

Mr Rai has been associated with the IDFC Board since 2015 and completed two terms as an independent director.

The shareholders, however, have approved the appointment of Jaimini Bhagwati and Anil Singhvi as an Independent Directors. They have also approved firm’s financial statement for 2020-21, proposal of appointing Statutory Auditors and their remuneration and payment of commission to Non‐Executive Directors.

“The Board of Directors of IDFC Ltd and IDFC Financial Holding Company Ltd (IDFC FHCL) considered and approved to initiate steps to divest its mutual fund business subject to requisite regulatory approvals, as applicable,” IDFC said in a stock exchange filing.

It added the both the Boards have authorized respective strategy and investment committees to take necessary steps, including appointment of an investment banker.