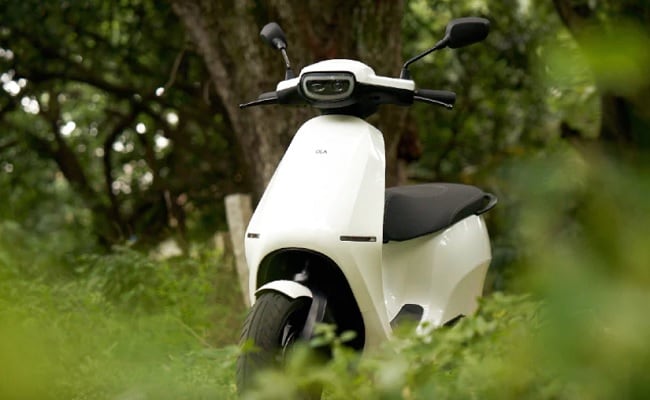 Ola has got off to a flying start with its entry-level electric scooters – the S1 and S1 Pro.

New Delhi: Ola Electric on Thursday announced that it has raised over $200 million in funding led by Falcon Edge, Softbank and others, at a valuation of $3 billion. The electric two-wheeler manufacturer said it will accelerate development of other vehicle platforms including electric motorbike, mass market scooter and its electric car. The funding “will further strengthen Ola’s ‘Mission Electric’ – which urges the industry and consumers to commit to electric and ensure that no petrol two-wheelers should be sold in India after 2025,” the Bengaluru-based company further said.

“The fundraise comes at a time when Ola has already set the benchmark in two wheeler sales by selling over $150 million of scooters in its first purchase window,” Ola Electric stated.

Ola Electric said it has built its Futurefactory that has completed phase 1 construction and is currently undergoing production trials. Its two-wheelers’ manufacturing plant is in Tamil Nadu.

It also mentioned that the Ola Futurefactory is world’s largest factory that is entirely run by women. “At full scale, it will have over 10,000 women employed,” it added.