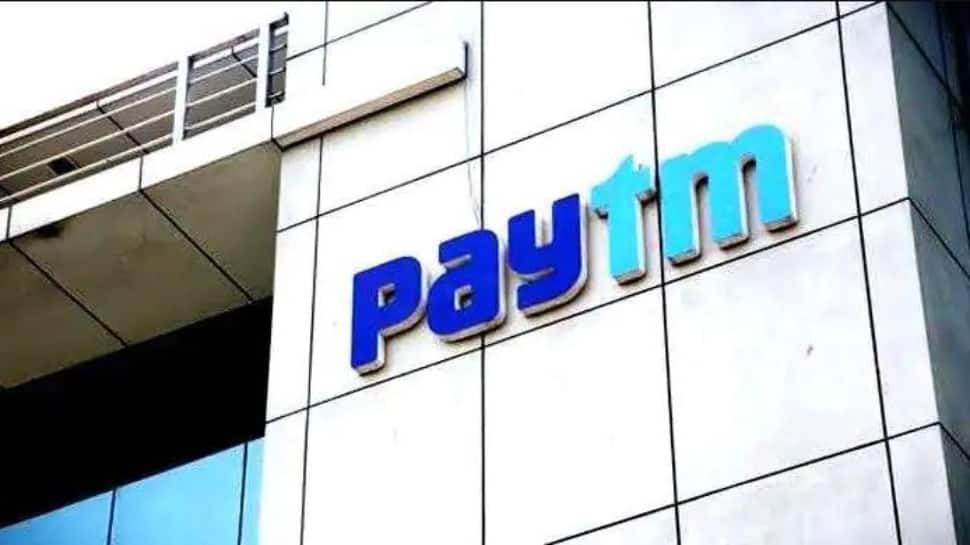 Digital payments and financial services firm Paytm has received in-principle approval from the company’s board to raise around Rs 22,000 crore through an initial public offer during the October-December quarter this year, according to an industry source.

The company is looking at an enterprise value of over Rs 2 lakh crore for the IPO.

“The board of directors of Paytm has given in-principle approval for the mega IPO planned to be launched in October-December quarter. The company expects to raise around Rs 21,000-Rs 22,000 crore from the IPO. This will also give some of the existing investors to offload some of their stakes,” the source aware of the development told PTI.

The board meeting of the company was held on Friday.

It is likely to be one of the largest IPOs in India if the company is able to achieve the target as per its plan.

Paytm claims to be around 30-50 percent larger than its rivals in the segment with over 1.4 billion monthly transactions.

The company had reported narrowing of loss by 40 percent and an increase of revenue to Rs 3,629 crore on a year-on-year basis in the fiscal year 2019-20.