Petrol and Diesel Rate today: Domestic petrol and diesel prices vary across states due to VAT

State-run oil refiners had hiked petrol and diesel prices on May 4, ending an 18-day hiatus in rate revision observed during the assembly elections held in states such as Tamil Nadu and West Bengal among others. (Also Read: How To Find Latest Petrol, Diesel Rates In Your City)

Petrol had crossed the Rs 100 mark in Mumbai on May 29 and currently stand at Rs 100.98 per litre in the financial capital. Diesel is retailed at Rs 92.99 per litre in Mumbai. Moreover, the petrol rates had already crossed the Rs 100-mark in several cities of Madhya Pradesh and Rajasthan. Fuel rates vary across the states in the country due to value-added tax or VAT.

The state-run oil marketing companies including Indian Oil Corporation (IOC), Bharat Petroleum, and Hindustan Petroleum align the rates of domestic fuel with that of global crude oil prices by taking into account any changes in the foreign exchange rates. Any changes in fuel prices are implemented with effect from 6 am every day.

National Increase In Vaccine Production Capacity In India To Be “Game Changer”: US 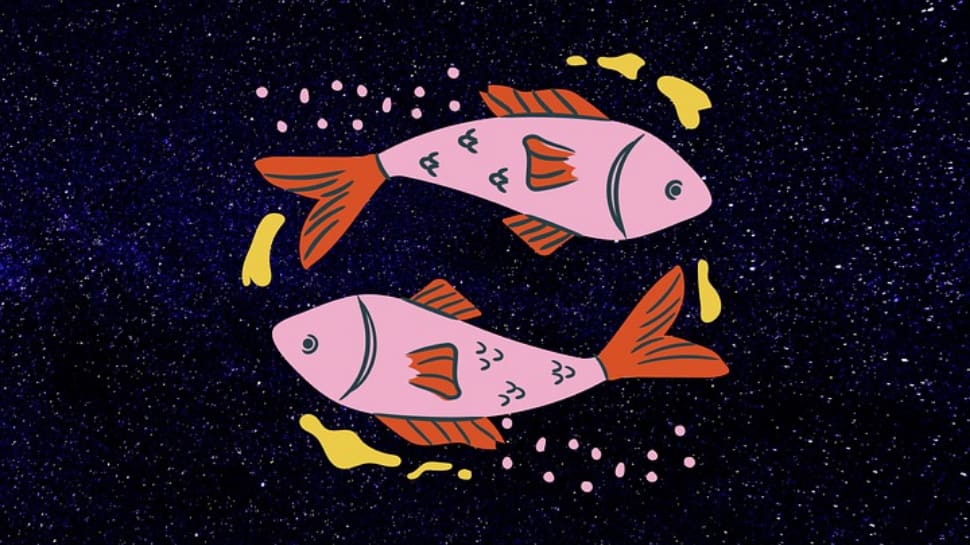