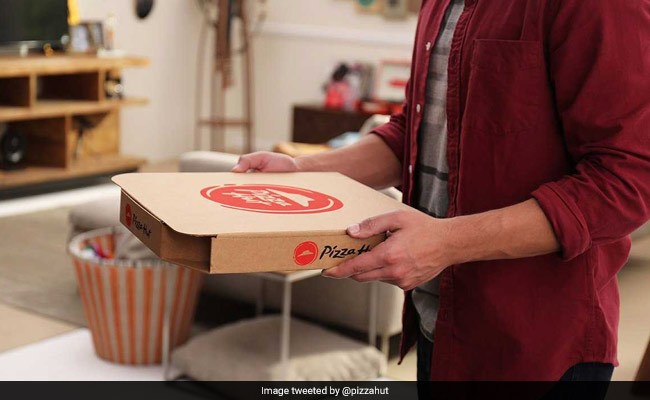 Pizza Hut currently has 500 stores across the country

Quick service restaurant Pizza Hut announced on Wednesday, August 18, that it is collaborating with FMCG Major Hindustan Unilever Limited (HUL) to add their bestselling Kwality Wall’s desserts including ice creams, to its own dine-in and takeaway menu. With the partnership, Pizza Hut expects to increase its average order value by 10 per cent for orders that have Kwality Wall’s ice cream and desserts, according to its statement.

Pizza Hut has also become the first-ever pizza quick-service restaurant chain to provide ice creams and desserts across its owned and aggregator platforms. In order to serve its target audience, Pizza Hut is also launching several combos inclusive of desserts and ice creams for solo, couple, as well as group consumption, including a special meal for kids.

Pizza Hut and the Anglo-Dutch FMCG major Unilever – the parent company of Hindustan Unilver, have a similar global partnership across more than 25 international markets. On Wednesday, shares of HUL settled 0.20 per cent higher at Rs 2,484.10 apiece on the BSE.

Meanwhile, Devyani International – the largest franchisee of Yum Brands and also among the largest quick-service restaurants chain operators in India, made a strong debut on the bourses on August 16 and got listed at a premium of 56 per cent. It operates fast food brands such as KFC, Pizza Hut, Taco Bell, Costa Coffee. Shares of Devyani International settled 1.31 per cent lower at Rs 124.10 apiece on the BSE.