Rupee Vs Dollar Today: The rupee settled at 72.90 against the dollar

The rupee depreciated for the second consecutive day, falling 28 paise against the US dollar on Tuesday, June 1, to settle at 72.90, tracking muted domestic equities. The domestic unit opened on a marginally positive note at 72.57 against the dollar on the interbank foreign exchange market and swung between 72.54 to 72.94 per dollar during the session. In an early trade session, the domestic currency rose eight paise to 72.54 against the greenback. The local unit lost 45 paise in the two trading sessions to Tuesday.

Meanwhile, the dollar index, which gauges the greenback’s strength against a basket of six currencies, rose 0.01 per cent to 89.83. ”Yesterday RBI was very firm at 72.35 and with month-end oil buying dollar rupee went upto 72.65 where there was selling by exporters and corporates. The Fiscal Deficit for 2020-21 came at 9.2 per cent slightly better than budgeted 9.5 per cent. For April-21 also the fiscal deficit was at 5.1 per cent of the Yearly budget,” said Mr. Anil Kumar Bhansali, Head of Treasury – Finrex Treasury Advisors.

The GDP was also slightly better for 20-21 at -7.3 per cent against expectation of -7.5 per cent. Now market is awaiting for the NFPR of US on Friday and our MPC committee meeting on same day where EBI may decide on amount of bond buying for next quarter which could give a direction for the rupee,” added Mr Bhansali.

According to exchange data, the foreign institutional investors were net buyers in the capital market on May 31 as they purchased shares worth Rs 2,412.39 crore. Brent crude futures, the global oil benchmark, rose 2.02 per cent to $ 70.72 per barrel. 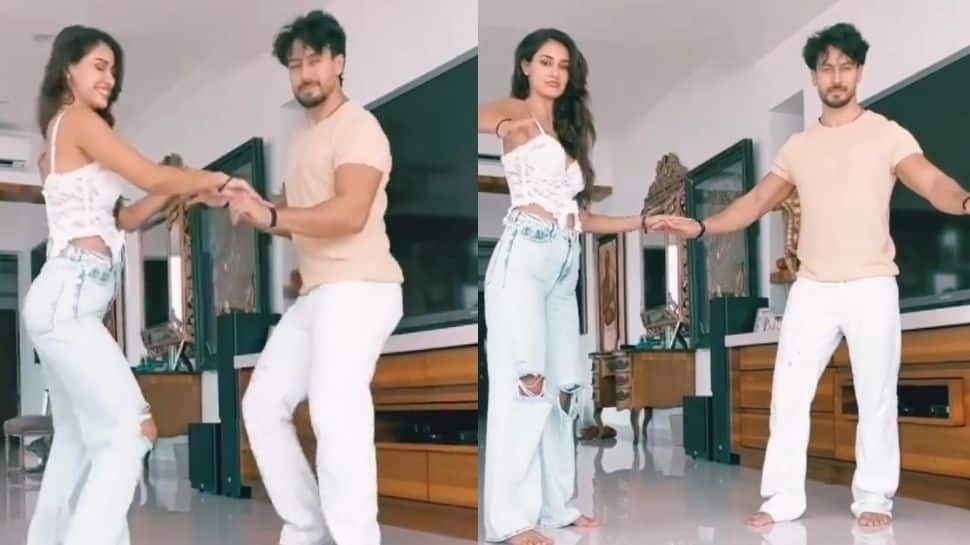