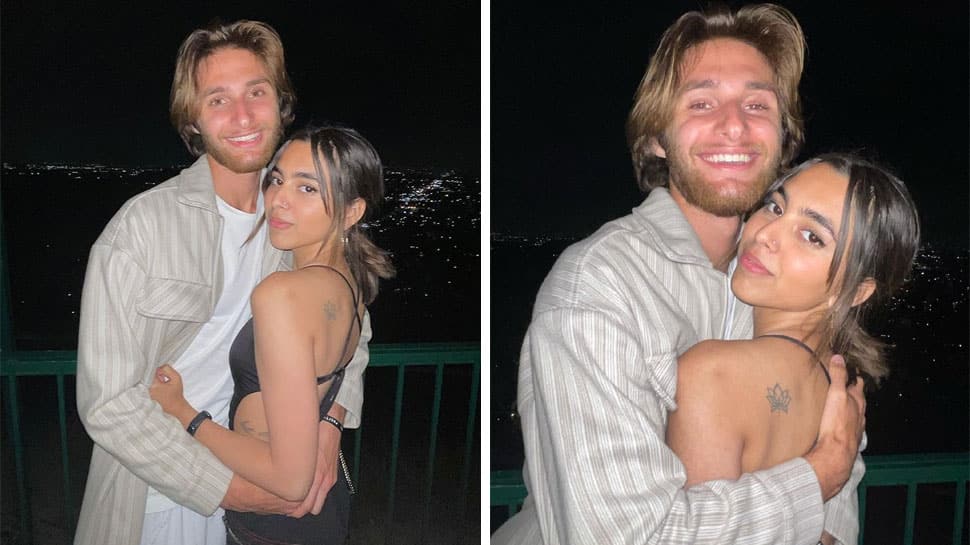 New Delhi: Filmmaker Anurag Kashyap’s daughter Aaliyah is an avid social media user and often gives sneak-peek into her life on Instagram and YouTube. The gorgeous Aaliyah Kashyap, who is dating a guy named Shane Gregoire celebrated her boyfriend’s birthday and dropped some unseen pictures of the duo.

Aaliyah Kashyap wished her boyfriend in the sweetest way possible with a photo album of the two chilling together. In the caption, she wrote: happy 22nd birthday to my love! you make me feel like the luckiest girl in the whole wide world and i’m so grateful to have met you. i love you forever

Filmmaker Anurag Kashyap married movie editor Aarti Bajaj in 1997 and the couple was blessed with daughter Aaliyah. However, the couple got divorced in 2009. He then married actress Kalki Koechlin but the duo decided to separate in 2013 and eventually in 2015 they got divorced.

Aaliyah, earlier in May this year, talked about her awkward first kiss and how she made the first move.

Aaliyah Kashyap and boyfriend Shane Gregoire met on a dating app and the star kid explained how it all went on her YouTube channel.