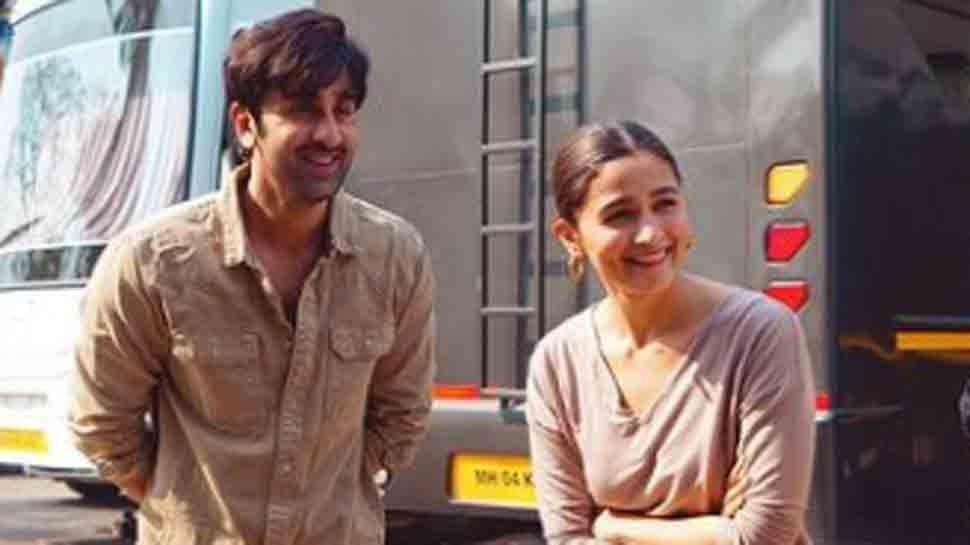 New Delhi: Actress Alia Bhatt, who has been holidaying with beau Ranbir Kapoor in Jodhpur, shared a beautiful romantic picture featuring both of them facing their backs to the camera. The picture shows the lovebirds enjoying the sunset with Alia resting her head on Ranbir’s shoulder.

Wishing her boyfriend Ranbir Kapoor on his 39th birthday, Alia wrote in the caption, “happy birthday my life.” Her B-town friends and colleagues, including Manish Malhotra, Shaheen Bhatt, Riddhima Kapoor Sahni, Akanksha Ranjan too dropped emojis on her post. 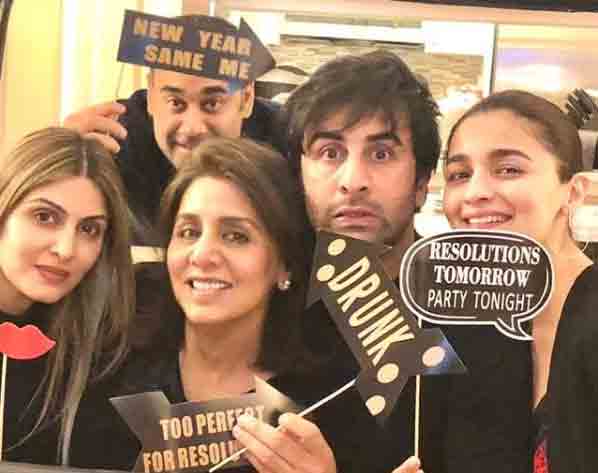 Ranbir’s sister Riddhima too wrote for her ‘rockstar brother’ with a slew of photos featuring the family as well as Alia, “To my ‘rockstar’ bro -Here’s wishing you a very happy b’day !!!!! We love you so much #youngerbutwiser.” 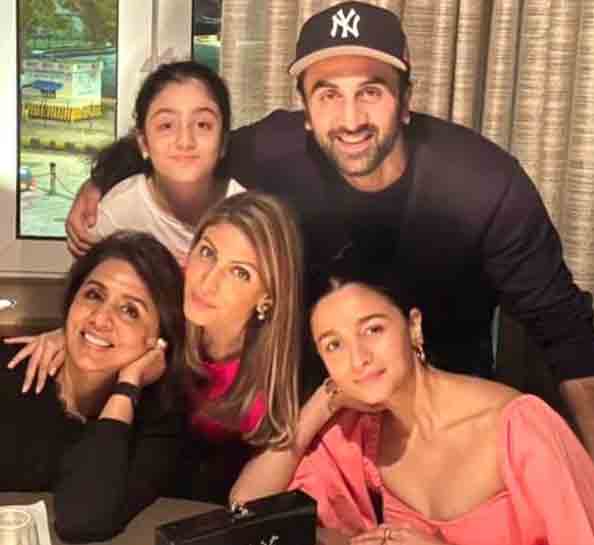 Cousins and actors Kareena Kapoor Khan and Karisma Kapoor also took to their Instagram stories to wish Ranbir on his special day. Kareena posted an adorable picture of Ranbir holding her son Taimur in his hands on her Instagram Story.”Happy birthday legend,” she wrote alongside the image. 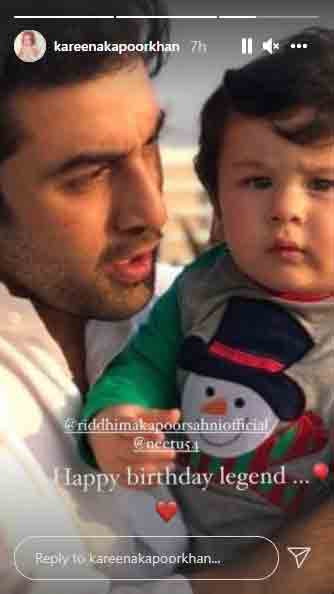 Karisma, too, took to Instagram Story and shared a picture of Ranbir giving her a tight hug. “Happy birthday Ranbir! Tightest hug back,” she captioned the click. 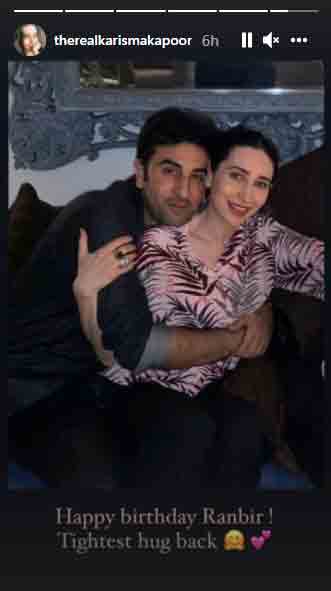 Actor Arjun Kapoor dug out an old photo to wish Ranbir. In the old picture, 21 years old Arjun is looking plump. “This picture only reminds me that I need better pictures with the birthday boy… @aliaabhatt I think you must do the needful ma’am…PS – Also just realised my confidence at 21 knew no bounds just see my chest flaunting abilities,” the actor captioned his post. 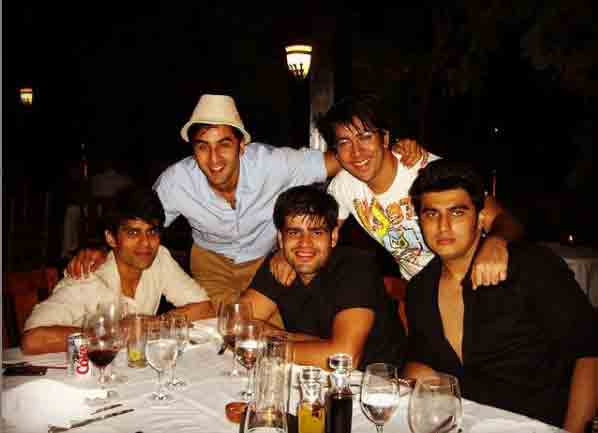 Other celebrities such as Bipasa Basu and Ayushmann Khurrana have also extended their heartfelt greetings to Ranbir on his special day.