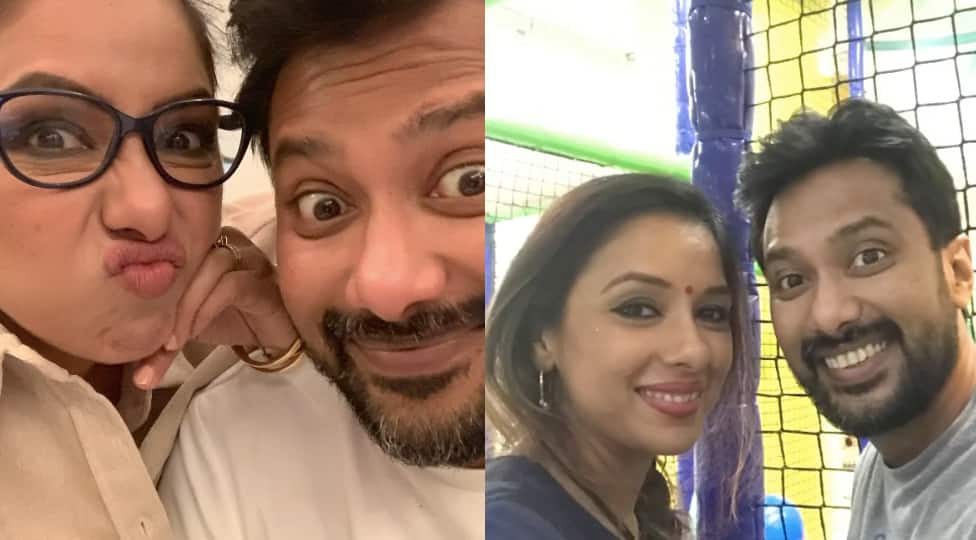 New Delhi: Television actress Rupali Ganguli who is currently essaying the role of Anupamaa in a TV show of the same name took to her Instagram to post cute videos for her brother ahead of Raksha Bandhan.

Rupali captioned her post, “My baby brother you’ve to be the best son any parent could ever have, the best brother I could have, the best mamu my child could have….. the most seedha human ever ( what do I do with u. To the best wishing you the very best!! In all that you want to do,may you always be the best that papa always believed you to be @vijayganguly – ur super proud sister. ”

Rupali has had a long career in television and is praised for her roles in hit serials  ‘Sanjivani’, ‘Sarabhai vs Sarabhai’ and ‘Kahani Ghar Ghar Ki’.

The 44 years old actress was also a participant in the first season of ‘Bigg Boss’ and ‘Zara Nach ke Dilkha’.The actress has also appeared in ‘Fear Factor: Khatron Ke Khiladi 2’.

Apart from acting, the Anupamaa fame actress has also established her own advertising agency in Mumbai.