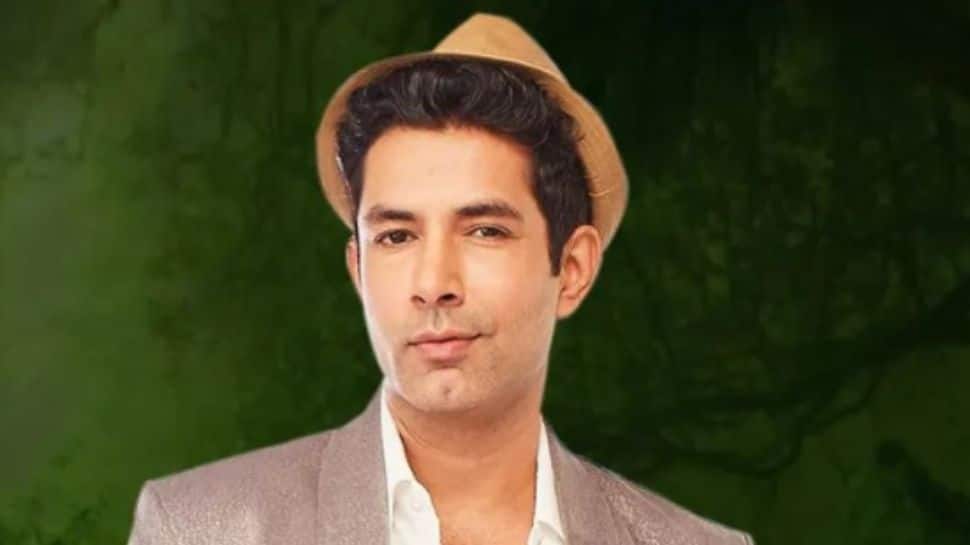 While Arjun Bijlani and Karan Patel are in disapproval of Pratik Sehajpal‘s game and behaviour in the show till now, Nikki comes to his defence saying that he’s being cornered.

Neha also chimes in and says that all 13 junglewasis did gang up against Pratik at some point in the house. Arjun and Karan revealed that they support Jay Bhanushali and Karan Kundrra as they share a good rapport with them.

Nikki then argues that Jay and Karan Kundrra are only getting popular on the show because of Pratik. She also takes an indirect jibe at Jay when she says, “Who is Jay?”.

Salman Khan then asks the contestants about the female contestants on the show. Nikki feels that they are not doing anything on the show to make their presence felt. This leaves everyone in splits.

Later, after the guests leave, Salman Khan talks to the contestants and asks them to guess the week’s evicted contestant. Unsurprisingly, Sahil Shroff gets eliminated from the game which he wholeheartedly accepts and says that the show is not for him.

After the eviction, Nia Sharma, Rahul Vaidya, Aastha Gill and many other singers made their way into the house and celebrated Navratri with the contestants.