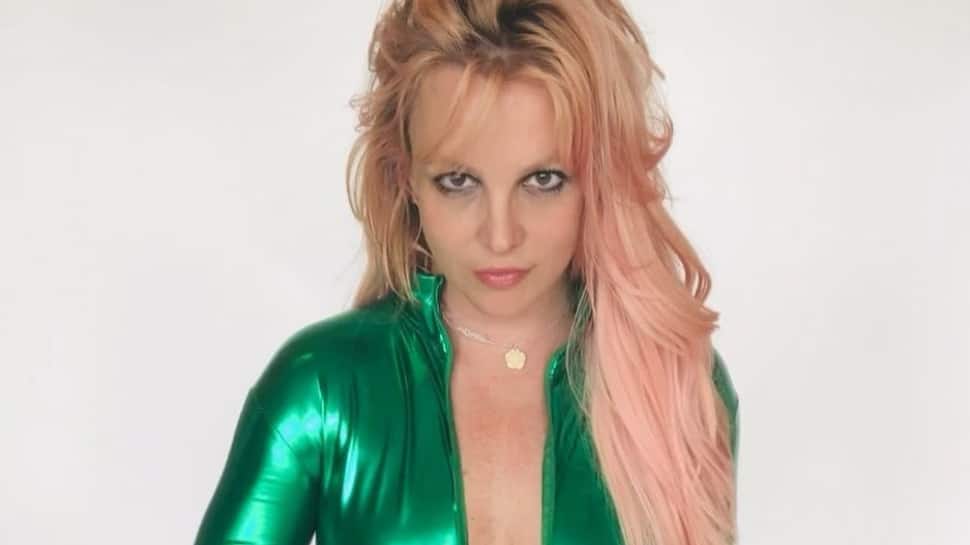 Los Angeles: An attorney for Britney Spears on Wednesday asked a Los Angeles judge to terminate the 13-year-old conservatorship that oversees her personal life and finances by the fall.

In a filing submitted to Los Angeles Superior Court, lawyer Mathew Rosengart asked that the musician`s father, Jamie Spears, be removed from the conservatorship by Sept. 29 and that a temporary replacement be named to wind down the arrangement.

“Ms. Spears will seek appointment of a temporary, short-term conservator to replace Mr. Spears’s until the conservatorship is completely and inevitably terminated this fall,” the filing said.

Jamie Spears set up the court-sanctioned arrangement that governs the singer`s personal affairs and roughly $60 million estate in 2008.

The “Stronger” singer told the court in June that her father was controlling and that she wanted out of the conservatorship, but no timeline had been requested. The next public hearing in the case is set for Sept. 29.

In a surprise move, Jamie Spears said in court documents earlier this month that he supported ending the consevatorship, saying circumstances had changed.

Jodi Montgomery, the professional conservator who has been overseeing Britney Spears` personal affairs, supports ending the conservatorship “subject to proper transition and asset protection,” according to Rosengart`s new filing.

Spokespeople for Montgomery and for Jamie Spears did not immediately respond to requests for comment.

The case was thrust into the spotlight in part by fans who started a #FreeBritney campaign on social media and a New York Times documentary.

Netflix Inc plans to release a new documentary about the case on Tuesday, the day before the next court hearing.