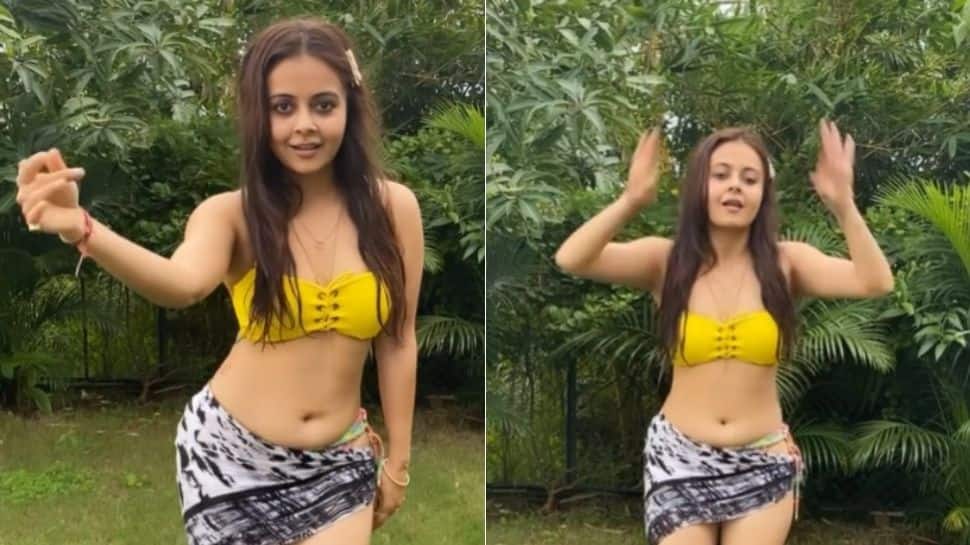 New Delhi: Actress Devoleena Bhattacharjee, best known for playing the character of Gopi Bahu in Saath Nibhaana Saathiya, shared a sizzling dance video on her birthday (August 22) and fans can’t get enough of it. In the video, she’s seen showing off her belly dancing skills and grooving to funky beats.

She was seen wearing a yellow bikini and had let her hair down, giving major beach vibes.

She captioned the video, saying, “Be limitlesssss….And hence I am continuing with the legacy of the trend.”

Check out her viral dance video:

Devoleena Bhattacharjee is best known for her role Gopi Modi in the TV show ‘Saath Nibhaana Saathiya’. Last year, she had entered Bigg Boss 14 as a replacement for Eijaz Khan but got evicted soon after. She was also a contestant in Bigg Boss 13 in 2019.