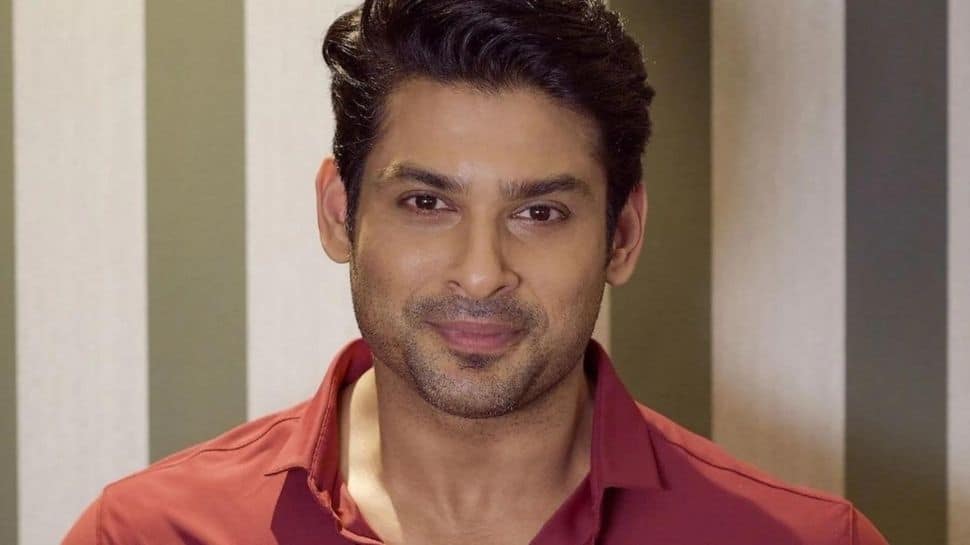 It has been a month since actor Sidharth Shukla passed away on September 2 due to a heart attack. His untimely demise left everyone shocked. Several of his fans took to social media on Saturday in memory of the beloved late actor.

A fan shared a screenshot of Sidharth’s Instagram Story, which features Sidharth thanking him for a gift.

“This screenshot of your insta story I will cherish and keep forever…I never would have imagined in my wildest dreams that my gift will be worn by you on your “last” birthday. and yes thank you for that. #SidharthShukla,” he tweeted.

This screenshot of your insta story I will cherish and keep forever…I never would have imagined in my wildest dreams that my gift will be worn by you on your “last” birthday  and yes thank you for that. #SidharthShukla pic.twitter.com/pVIwYwonWN

A “SidNaaz” fan, that is, a fan of Sidharth and his rumoured girlfriend Shehnaaz Gill, took to her Twitter handle to express how much the couple’s happiness and togetherness meant for her.

#SidharthShukla The pain doesn’t fade away. As much as I know that u’ll live forever in our hearts & we’ll cherish forever the memories u gave us,I don’t know when or If it will stop hurting…the void & the pain are still there.I hope you r at peace & in a better place.I miss u pic.twitter.com/aBFrCRNz1M

My man lived like a king and his legacy will be remembered forever. #SidharthShukla pic.twitter.com/DdXEEeQjbz

He Left ,But He Is With Us Forever.

With All the Love From #TeamSidharthShukla ,Here Presenting A Tribute To Our @sidharth_shukla.

” The Time Of My Life…#SidharthShukla #OneMonth

One month without Sidharth Shukla. Stay well wherever you are. #SidharthShukla #SidNaaz  pic.twitter.com/iSX1eii9wR

For the unversed, Sidharth was 40 when he breathed his last.

He also shared screen space with Alia Bhatt and Varun Dhawan in the 2014 hit film ‘Humpty Sharma Ki Dulhania’. The actor was also seen alongside Diljit Dosanjh in the 2018 movie ‘Soorma’.

He recently tasted success with his stint on the reality show ‘Bigg Boss 13’, where he emerged as the winner.

The actor’s last screen outing was Ekta Kapoor’s insanely popular show ‘Broken But Beautiful 3’ in which he played the role of Agastya.