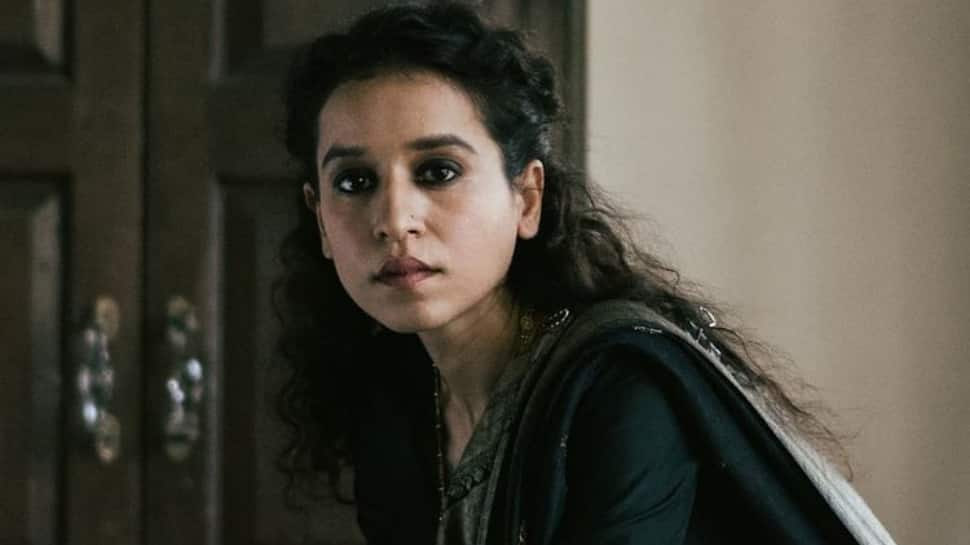 New Delhi: Actress Tillotama Shome has been winning hearts for her fantastic performance in films like  Raahgir, Sir and English Medium among various others. The actress who portrayed the role of a maid in the critically acclaimed 2018 film ‘Is Love Enough, Sir?’ tweeted that a hater called her a ‘flop actress who looks like a maid’. The Deep6 actress has now opened up about why it is important to address that hate comment.

“So, I rarely get nasty remarks, at least I’ve not seen them. This one I had to respond to, not for the ‘flop actress’ bit, but for the ‘looks like a maid’ comment,” Tillotama told Hindustan Times. She further added, “I felt this person gave me an opportunity to dialogue about our deep rooted biases around beauty, class and caste and its ugly intersections that gives birth to such casual utterances of hate and frankly stupidity.”

The actress said comments about her ‘acting skills’ do not bother her but on such sensitive social issues like class, caste and gender do. The actress questions why being a maid is an insult. “I cannot help how you feel about me as an actor and actually I don’t care. But about this I care. This was meant to be an insult, so it was easier to respond to” shared the actress.

Tillotama also shared that sometimes deeply problematic things can be said as a compliment and they are harder to respond to. “Some compliments have been trickier. For example, ‘You played Ratna (her character in the film Sir) so well, that now I’ve the hots for my maid’ This requires a face to face for me to unpack, because its implications are too insidious and a response on social media would just not be enough,” told the Monsoon Wedding actress.

Tillotama Shoma was recently awarded the Best Actress award at the South Asian Film Festival for her performance in the film ‘Raahgir.’