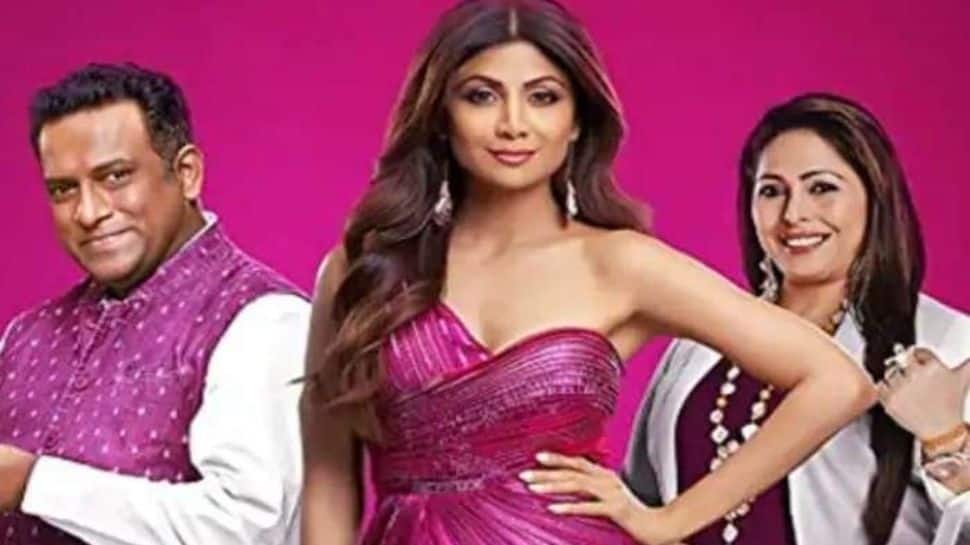 New Delhi: Bollywood actress Shilpa Shetty has been in a tough spot after the arrest of her husband Raj Kundra in a pornography production case. In the light of all the events, she decided to put on her brave face and return to work as the judge in the popular dance show Super Dancer 4.

Her co-judge and director Anurag Basu reveals, in an interview, that he welcomed Shilpa back with a warm hug and expressed the empathy he feels for her and her situation.

He told Zoom, “I just gave her a warm hug. We all gave her a hug. Because we don’t know she might have gone through hell, many things have happened so we didn’t feel right to even ask anything or talk about it.”

Anurag shared that the three judges – him, Shilpa Shetty and Geeta Kapur are a close-knit group and have tons of fun at the sets of the show. He said, “It’s a friendship…three of us really understand each other. We even fight a lot but it’s all healthy. I really look forward to shooting with them every week, spend time with them, be with them, laugh with them, share stories.”

In the first episode after her long hiatus, Shilpa Shetty Kundra performed the Kanjak Puja for contestant Arshiya on the show after being smitten by her act. The actress also posted pictures of her blue saree look on Instagram with an inspiring caption when she returned to the sets of the show.