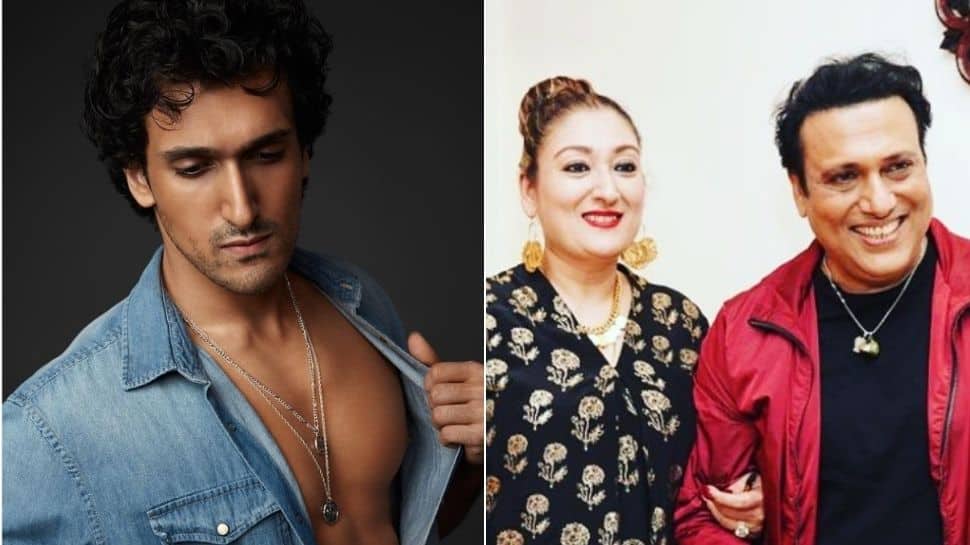 Speaking to a leading daily, she revealed that the star kid’s debut got delayed due to the COVID-19 lockdown. However, the family is in the middle of discussions about their son’s silver screen feature.

She told ETimes, “Yashvardhan’s Bollywood debut got delayed due to the lockdown. Currently, we are having a discussion with a few people about his launch. We are looking for some good production houses and a good story because it will be his first film.”

Sunita also expressed that she is extremely proud of her son for working towards ‘building his body, learning acting, and dancing.”

Govinda and Sunita’s son Yashvardhan is quite active on social media and often shares fun snippets from his life on Instagram. He also shares pictures from his photoshoots in preparation for his big Bollywood debut.

He has over 42,000 followers on Instagram and his fan base only seems to be growing.

Earlier, Govinda and Sunita Ahuja were making headlines for their ongoing, public family feud with their nephew and comedian Krushna Abhishek.