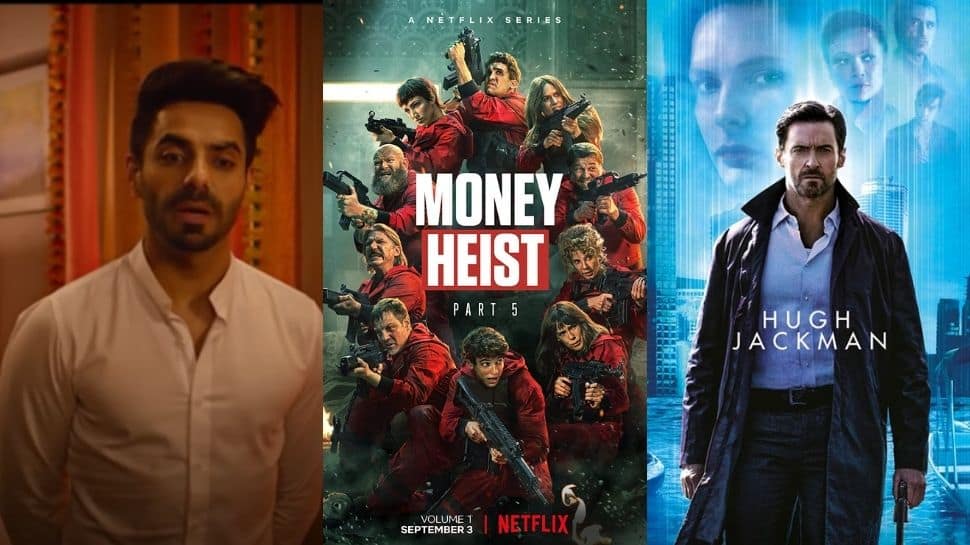 New Delhi: Here’s a look at highlight films, shows and series that are scheduled to drop in the digital space this week.

A quirky comedy from the heartland of India, it touches upon the topic of condoms that is considered embarrassing for most people in India and will showcase the same in a hilariously entertaining manner.

Money Heist will pick up from that cliffhanger, with quite a few plot strands to resolve when the show returns. Previously in Money Heist, the gang attacked the Royal Mint of Spain (parts one and two), while parts three and four revolved around the gang’s attempt to melt all the gold inside the Bank of Spain and take it for themselves.

A private investigator of the mind navigates the darkly alluring world of the past by helping his clients access lost memories. His life is forever changed as he uncovers a violent conspiracy while trying to solve the mystery behind a missing client.