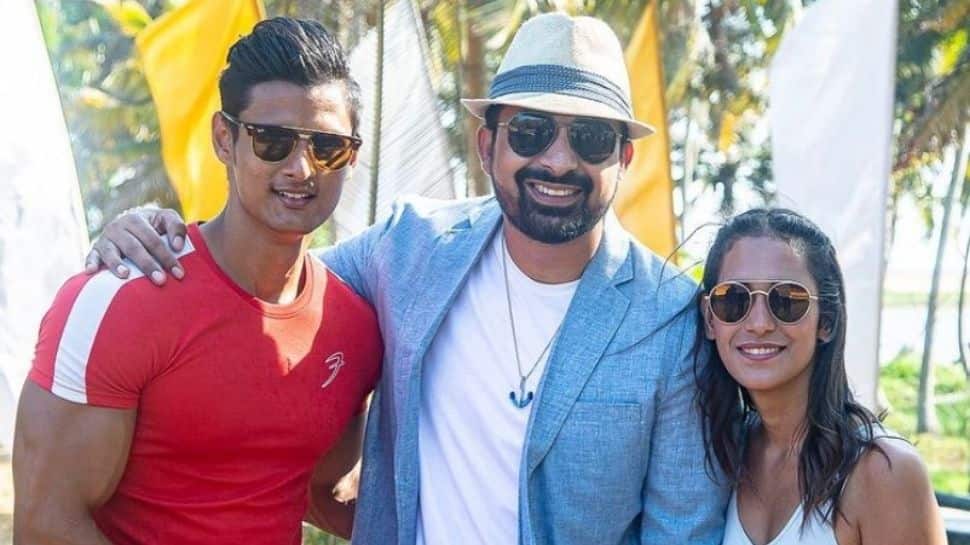 New Delhi: Models Jay Dudhane and Aditi Rajput from Mumbai lifted the winners’ trophy at the grand finale of MTV ‘Splitsvilla X3’. They pipped Shivam Sharma and Pallak Yadav by winning the finale task titled ‘Love Conquers’, which tested their physical and mental strength as well as the depth of their bonding.

After winning the show, Aditi said: “I’m delighted to win the show with Jay. We stood by each other since Day 1 and showed everyone the power of our connection. This win is nothing but a surreal feeling for us.”

She continued: “Throughout this journey, Jay and I have had an exceptional understanding, chemistry, and a strong friendship. That’s what made us win the show. Our Boombaam gang has also supported us. It was indeed a memorable experience to compete with our own friends in the finale.”

As in the previous seasons, this time, too, there were two groups competing with each other. A lot of interesting equations were developing among the couples — including broken friendships. But finally, Jay and Aditi won by facing up to the different tasks and taxing situations.

After the thrilling finale, host Rannvijay Singha said: “Shooting in the new normal, the 13th Season has been special yet challenging for us in many ways, but we as a family made sure to make the journey worthwhile.”

Rannvijay added: “The contestants went through a range of emotions and experiences through the season. As they showcased their ‘two sides of love’, all of them performed to the best of their abilities. Jay and Aditi stood like rocks with each other since the start and that mutual support paved the way for them. They truly deserved to win the season.”

She continued: “The dynamics of Gen-Z’s relationships gave me a new perspective. Watching the contestants mature emotionally was a wonderful experience. Jay and Aditi have been one of the strongest couples and among my absolute favorites since Day 1. I’m extremely happy that they won.”