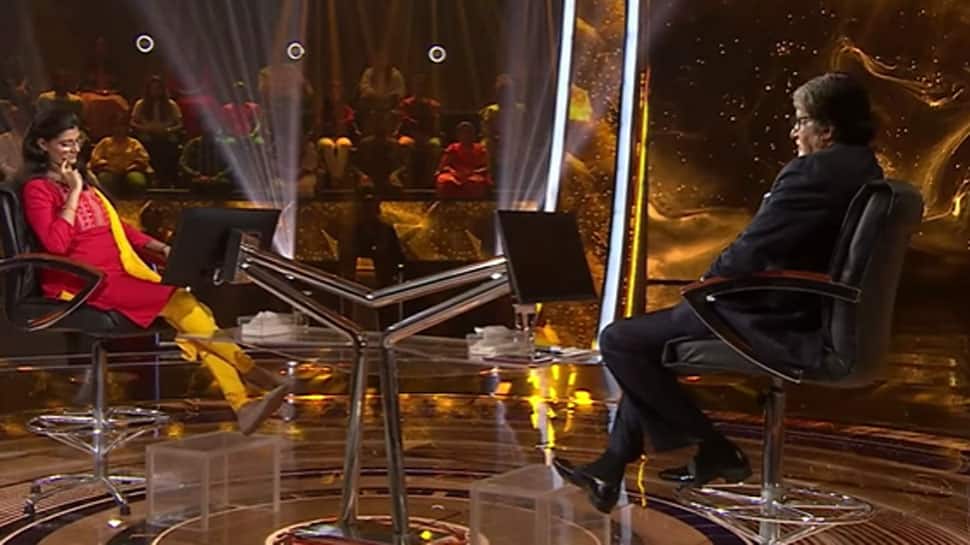 New Delhi: The popular quiz-based reality show – Kaun Banega Crorepati is back with its season 13 with megastar Amitabh Bachchan as its host. Likewise, the excitement is high and audience is already hooked and booked by the magnetic show.

In tonight’s episode, a visually impaired contestant named Himani Bundela will be on the hot-seat and with her sheer brilliance and confidence faces 15th question worth Rs 1 crore. Will she be the first crorepati of season 13, only time will tell:

Kaun Banega Crorepati (KBC 12) is a game show based on the British TV programme titled ‘Who Wants to Be a Millionaire?’. Big B has been associated with it for 11 seasons, and Shah Rukh Khan hosted season 3 of KBC.

KBC was first telecast in India back in 2000, therefore this year it completes two decades of its successful innings on television.