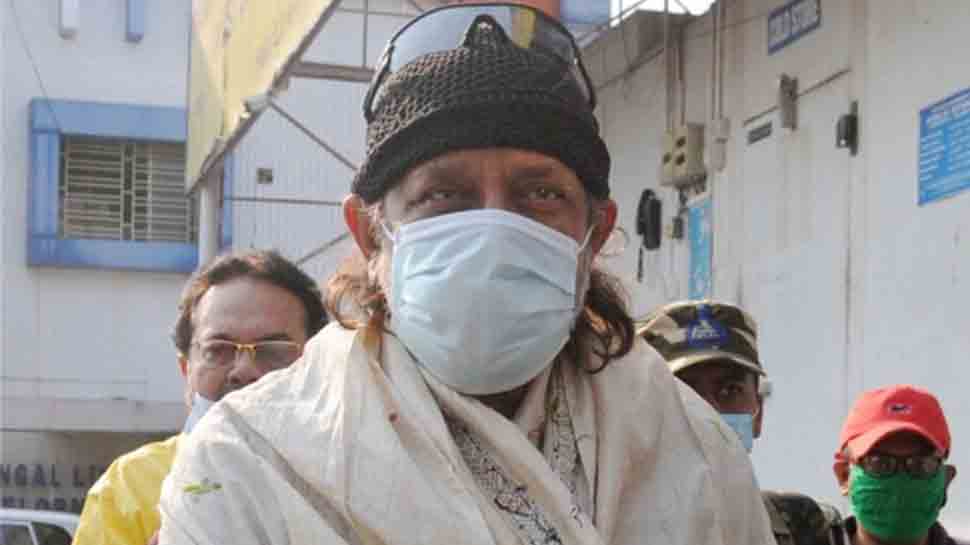 MUMBAI: Bollywood actor Mithun Chakraborty will be seen as the special guest in the upcoming episode of ‘Dance Plus 6’. He will be challenging the contestants to dance on the songs chosen by him.

Contestant Dhananjay from captain Shakti Mohan’s team, who performs on Mithun’s given favourite song ‘Ke Pag Ghungaroo Bandh Meera Nache’ from ‘Namak Halaal’. He praised the contestant and said: “My mind was blown the way you took off! If a dance act starts well, everything about it looks good. It was a paisa vasool performance.”

Further expressing why the song is his favourite, he recalls the late actress Smita Patil who starred in the film. He said, “The reason this song is my favourite is because when the song was shot, the disco theme was a trend. Undoubtedly Amit Ji has aced it. But my favourite part about the song is Smita Patil. She was my sister and when she passed away, I was broken internally. Post that, I did not make anyone my sister in the film industry.”

`Dance Plus Season 6` is streaming on Disney+ Hotstar.