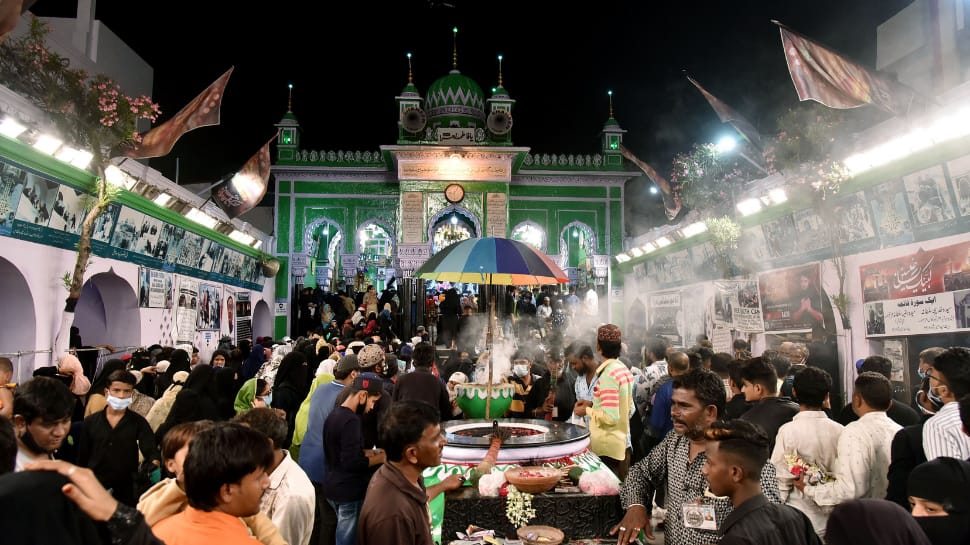 New Delhi: Muharram is the first month of the Islamic Hijri calendar and is considered to be the second most auspicious month after Ramadan. This year Muharram began on August 11 in India, based upon the sighting of the moon. The word Muharram means ‘forbidden’ and ancient Arabs refrained from engaging in any warfare and quarrel during this period and devoted their time in remembrance of the Almighty. The 10th day of Muharram called Ashura is of significance for multiple reasons.

It is believed that Prophet Musa (Moses) successfully defeated the cruel Pharaoh with the help of God and established righteousness on Earth. The day of Ashura also marks the migration of Prophet Muhammed from Mecca to Medina in circa 622 AD as he and his followers were cruelly targeted for following and preaching Islam.

The day of Ashura also marks the brutal murder of Prophet Mohammed’s grandson and Hazrat Ali’s son Hazrat Imam Hussain by the army of Yazid I at the Battle of Karbala. Shia Muslims mourn on this day remembering the horrors of Karbala.

While Sunni Muslims observe a fast and engage in ibadat (remembrance of Allah) on 9th and 10th Muharram as it was done by Prophet Muhammad to mark the victory Allah gave to Moses against the Pharoah.

On the other hand, Shia Muslims mourn the first 10 days of Muharram by remembering the sacrifices made by the Prophet’s family in the bloody battle of Karbala. Hazrat Ali, Hazrat Imam Hasan and Hazrat Imam Hussain are remembered. Processions are taken out and fasts are also observed in remembrance of their martyrdom.