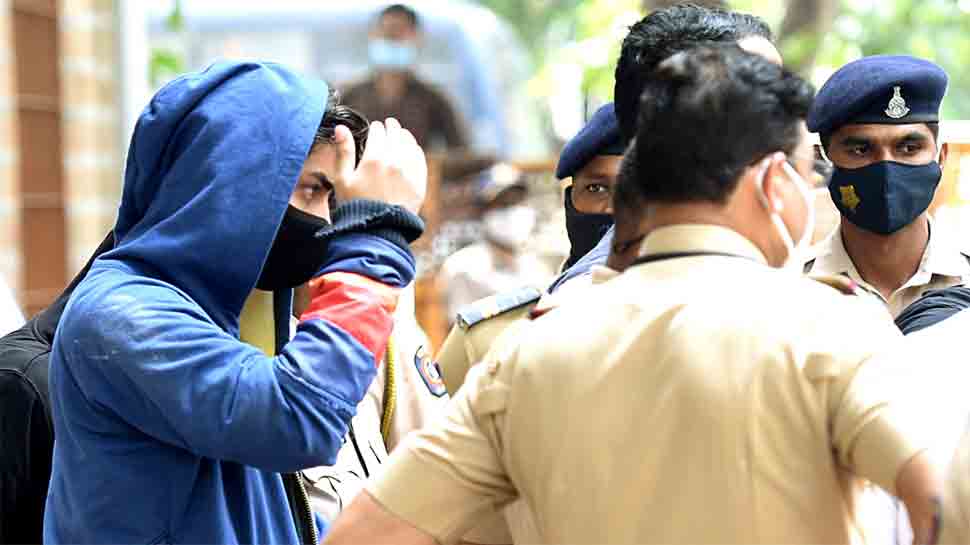 New Delhi: The Narcotics Control Bureau on Monday (October 4) sought custody of Shahrukh Khan’s son Aryan Khan and two more people till October 13 in connection with a drug raid on a cruise ship off Mumbai case.

The NCB told the court that it raided the ship based on a tip-off that a party was scheduled onboard. “We had received some information, and then conducted raids. The seizure was made of Cocaine and other drugs. Further there are five more connected persons under investigation who were apprehended over suspicious transactions. The NCB has arrested one more person in connection with the case. So we need their custody to unearth the nexus. The WhatsApp chat clearly shows the nexus after which NCB conducted searches.”

All known organisers of the event are now under the scanner of the NCB, an official of the anti-drug agency earlier said.

According to PTI, the NCB will now determine whether any of the organisers had any knowledge about the drugs being brought and consumed onboard during the three-day cruise in the Arabian Sea. “Three additional directors of the event management company are now under the lens of the agency,” the official told the news agency.