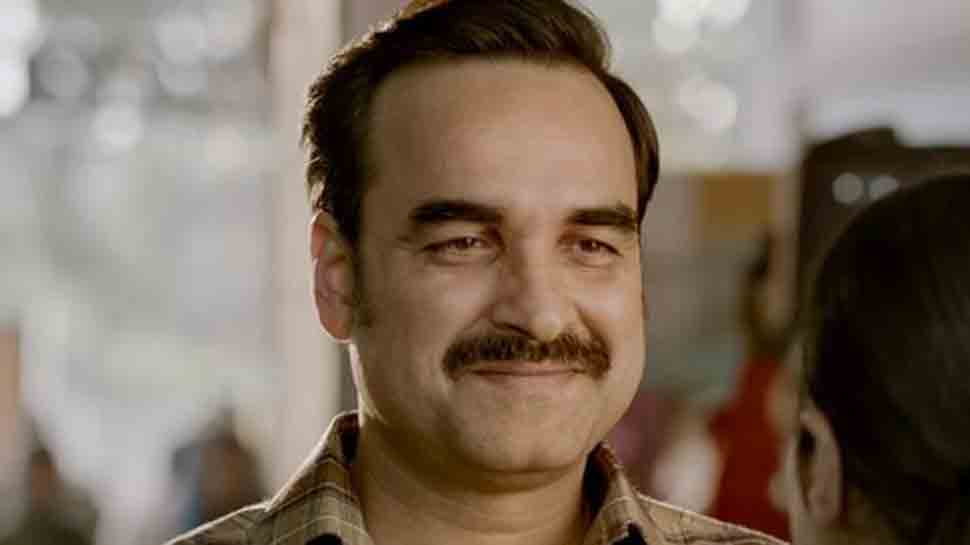 MUMBAI: Actor Pankaj Tripathi is all set to return as lawyer Madhav Mishra in the third season of the hit series ‘Criminal Justice’.

Taking to his Instagram handle, Pankaj shared a video in which he introduced himself as the lawyer and talked about his ups and downs in the previous two cases. He further shared that he has a new case for which he has already started his preparations and announced the third season of the show.

‘Criminal Justice’ is the Indian adaptation of the BBC Studios drama series of the same name. The role of the accused was played by Vikrant Massey in the first season and by Kirti Kulhari in the second season.

The actor will also be seen in ‘Oh My God 2’ with co-star Yami Gautam and ‘Bachchan Pandey’ which stars Kriti Sanon and Akshay Kumar in the lead roles.