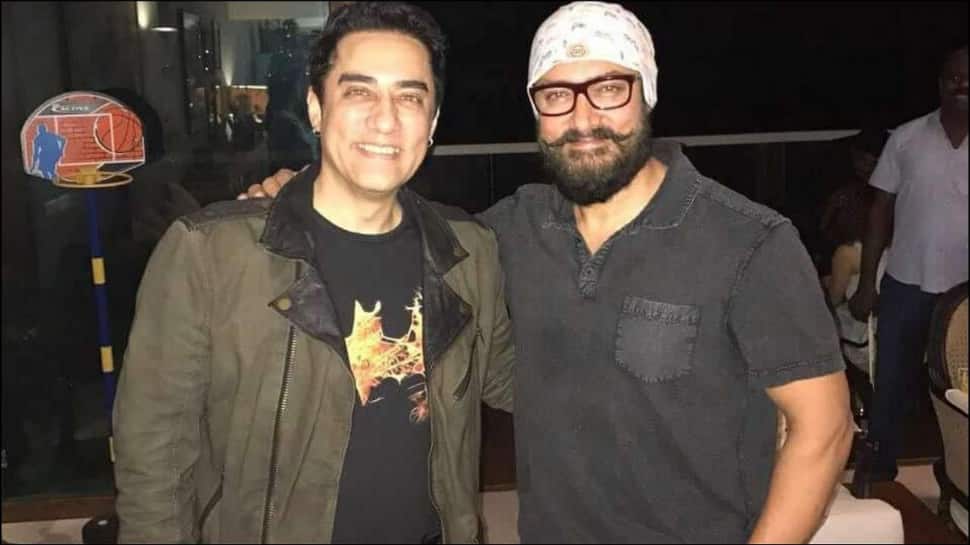 New Delhi: Aamir Khan’s younger brother Faissal Khan, who shared the screen space with Aamir in Mela (2000) is all set to make his acting comeback with movie Faactory. Faissal has also turned director with the film and credits his experience as an assistant director from his initial career as coming in handy. The actor also opened up on his equation with brother and said he will not give any relationship advice to Aamir.

Sharing how he turned director with Factory, which was initially supposed to be directed by Shariq Minhaz, Faissal told ETimes in an interview, “I have done many small films in my career, especially after ‘Mela’ and ‘Madhosh’ flopped. I was working hard, but they were either not made in the right way, or were not released in the right way. All my efforts became zero on these films and here Shariq was not able to give time to the project, so I said to myself, ‘I hope this project does not go that way, too’. I am growing old, so, I put my foot down and told the producers about what I felt. They said why don’t you direct it?”

Faissal also revealed that everything is fine between him and Aamir. The two brothers have not always been on good terms. Faissal in 2008 had accused Aamir of kidnapping him and putting him in a house arrest and floating the news that he is suffering from schizophrenia and cannot look after himself. 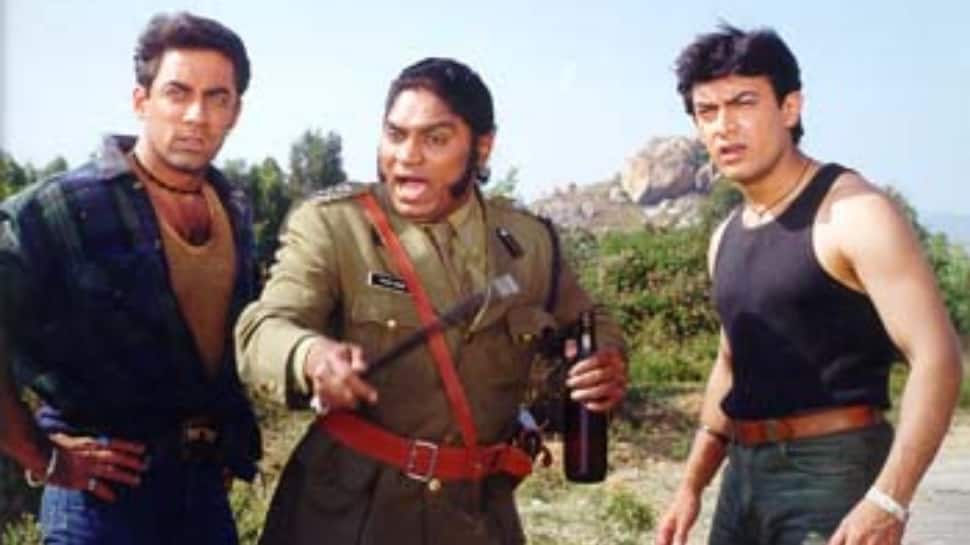 “Both my mom and Aamir have watched the film. My mother loved it. It was my mother’s dream that I should turn director, which has been fulfilled with this film. Aamir found the film very engaging and said it is very good for a first time director. He said to me ‘You have sung the song very well. You’re better than me.’ I replied, ‘What can I do,” told Faissal.

On being asked about the divorce of his brother with Kiran Rao, the actor said, “I cannot give them any advice. My marriage didn’t work out, so I am no one to comment on anyone’s personal life. They know what is best for them.”

When quipped if he is getting married again anytime soon, Faissal called marriage expensive and said he doesn’t have enough money to afford a wife. “Unfortunately, I have not made enough money to afford a wife and I don’t have any girlfriend, because having one is also an expensive affair. A wife is even more expensive. Picture hit ho toh ladki dhoodna shuru karu,” said the actor.