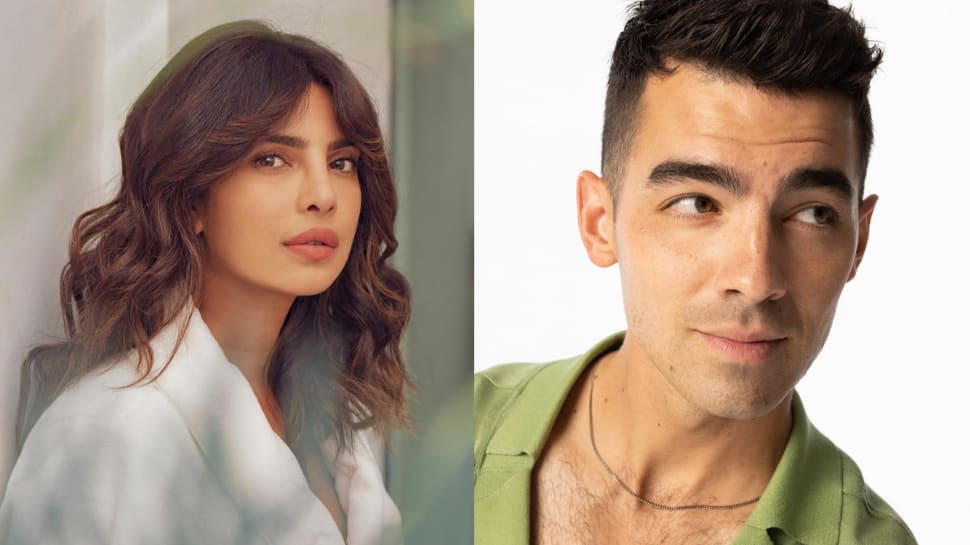 The actress took to her Instagram to thank Joe for his gifts. The 38-year-old received a personalised black backpack which had her initials PCJ inscribed in it. Apart from her initials, the bag had numerous badges, including Joe’s name and a music console inscribed on it.

It is made by an Italian footwear brand Koio, which has collaborated with Joe. 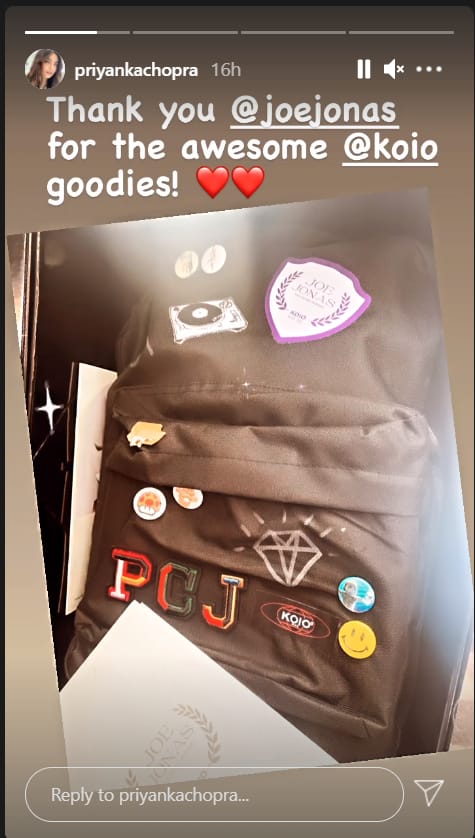 “Thank you Joe Jonas for the awesome Koio goodies,” wrote Priyaka on her Instagram stories, while sharing a picture of the bag.

The actress got married to Nick Jonas in a lavish wedding party that took place on December 2, 2018 in Jodhpur. She tied the knot in both a traditional Hindu ceremony and a white wedding.

On the work front, the actress will next be seen in the romantic film Text For You which stars Sam Heughan, Celine Dion, Russell Tovey and Omid Djalili.

Priyanka will also make her digital debut in a web series with Citadel. It is produced by the Russo Brothers of Avengers: Infinity War and Avengers: Endgame and will be released on Amazon Prime Videos. The actress is currently in London filming for the same.

She made a short trip to Los Angeles to support Nick Jonas who was hosting Oscars this year. Priyanks was also one of the presenter at the ceremony. Her hot pictures from the event had earlier sent the internet on a meltdown.