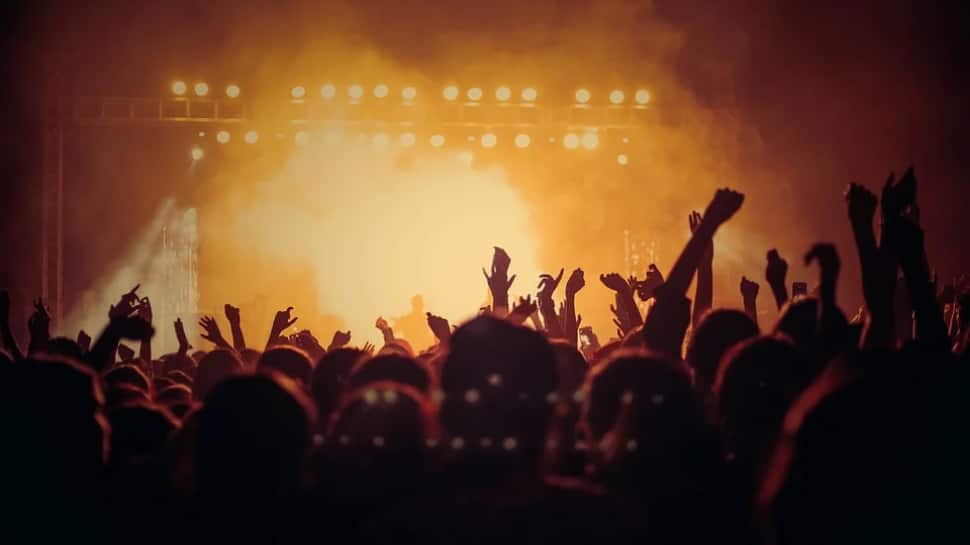 Mumbai: Narcotics Control Bureau (NCB) on Sunday (October 3) said that children of prominent Bollywood actors are being investigated in connection with a raid that was conducted at a party held on a cruise in Mumbai on Saturday.

Children of prominent Bollywood actors are being investigated, according to NCB officials. Speaking to the media, Sameer Wankhede, NCB Zonal Director said, “So far no arrest has been made by us. We have intercepted some persons. The probe is underway. Drugs have been recovered. We are investigating 8-10 persons,” Wankhede told the reporters.

“I can’t comment on it”, added Wankhede when asked, “Was any celebrity present at the party?”

Earlier on Saturday, NCB detained at least 10 persons during a raid conducted at a high-profile party that was held at a cruise ship in Mumbai.