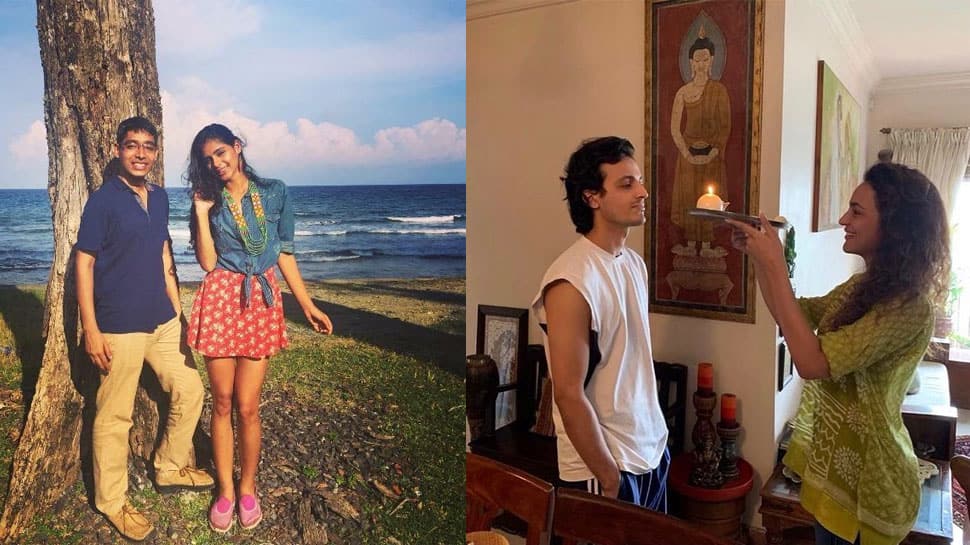 New Delhi: The much-awaited festival of Raksha Bandhan 2021 will be celebrated on August 22. On the festive occasion, Cartel actress Pranati Rai Prakash and South Seerat Kapoor expressed their love and admiration for their brothers respectively.

Recalling her fondest memories from childhood, she said, “We have always had a great time travelling. My favourite was in Ladakh, we were there for our summer break while my father was a poster there. It was the best time. We used to run around the Cantonment which was so beautiful with hills, man-made ponds, a river in the adjacent village, and a stream running around our bungalow. We’d play table tennis in the mess and hide and seek around the house, it was a lot of fun!”

South beauty Seerat Kapoor on the other hand said, “My brother Varun Kapoor is an extremely honest, loving and a reliable human being. I admire the stability he comes with as a person. He is an artist and has this incredible ability to see through reality. Learning to be my strongest self, is a constant around his presence.”