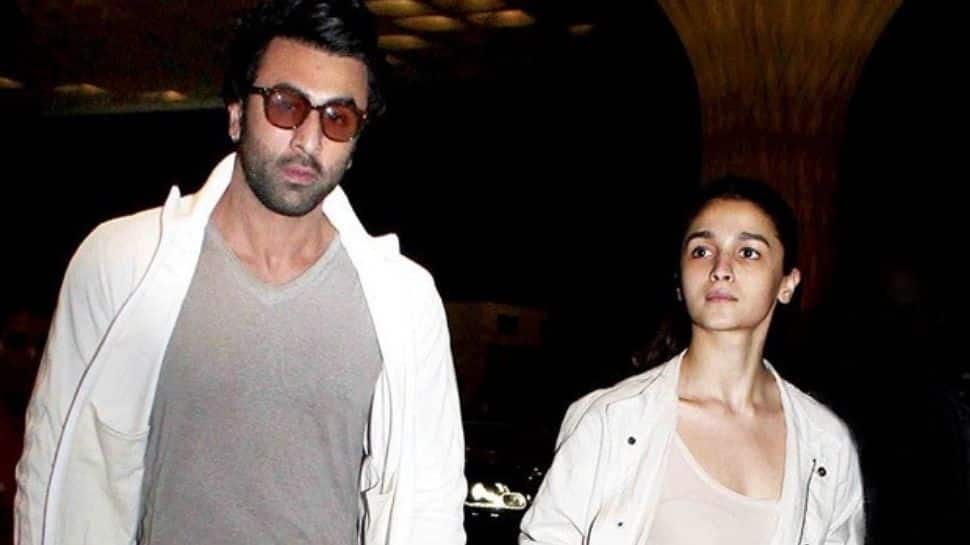 New Delhi: Bollywood heartthrob Ranbir Kapoor will be turning a year older on September 28 (Tuesday). So ahead of his 39th birthday, Ranbir along with his ladylove Alia Bhatt was spotted in Jodhpur.

The power couple was papped by the paparazzi as they are all set to celebrate Ranbir’s special day in style. There is a strong buzz that the duo is scouting for a wedding venue for their D-Day and so will also be celebrating RK’s birthday in the city.

The photos were shared by the celebrity paparazzo Viral Bhayani on his Instagram handle.

For the unversed, the duo is dating for quite some time now and are often spotted hanging out together. The duo might get hitched in upcoming days, reportedly.

On the work front, Alia will be next seen with Ranveer Singh. The duo will be paired together in Rocky Aur Rani Ki Prem Kahani. The film also stars veterans Dharmendra, Jaya Bachchan and Shabana Azmi in pivotal roles and will be helmed by Karan Johar.

She is also shooting for her upcoming film Darlings.

Apart from that, she will be next seen in Sanjay Leela Bhansali’s ‘Gangubai Kathiawadi’, SS Rajmouli’s ‘RRR’ and Karan Johar’s multi starrer magnum opus ‘Takht’.

On the other hand, Ranbir will be next seen in Animal and Shamshera. The duo will be paired for the first time for their upcoming film Brahmastra which also stars Amitabh Bachchan, Mouni Roy and Nagarjuna.