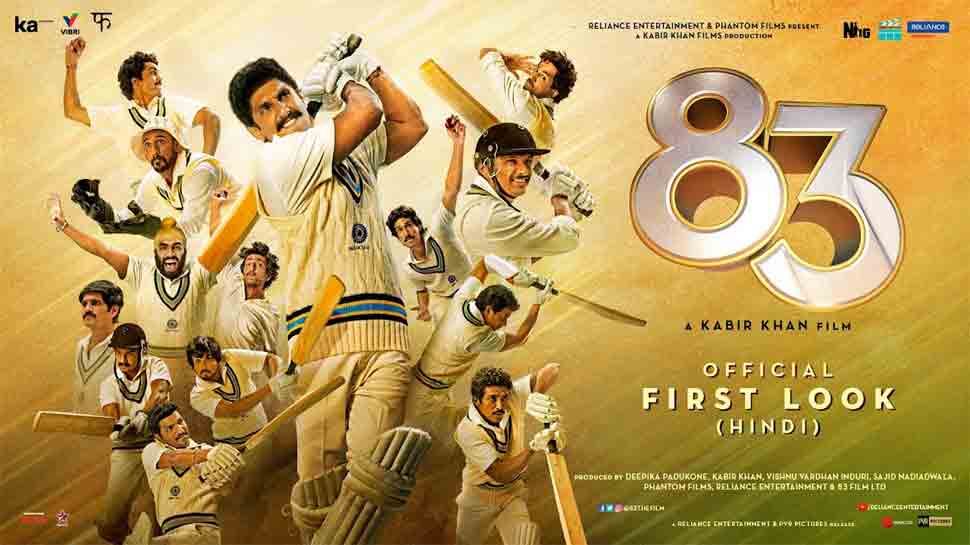 MUMBAI: The wait is over! Actor Ranveer Singh has confirmed that his much-awaited film ’83’ is finally going to be released this Christmas. The latest development comes a day after Maharashtra announced that theatres will open in the state in October.

“It’s time………..83 IN CINEMAS THIS CHRISTMAS,” Ranveer wrote on Instagram.

Directed by Kabir Khan, ’83’ revolves around India’s historic 1983 Cricket World Cup win. It stars Ranveer in the role of the legendary cricketer Kapil Dev, who captained the team in the tournament. It was originally scheduled for theatrical release on April 10, 2020, but was delayed due to the coronavirus pandemic.

“Yaaay…finally,” a social media user commented.”Eagerly waiting for Christmas now,” another one wrote.