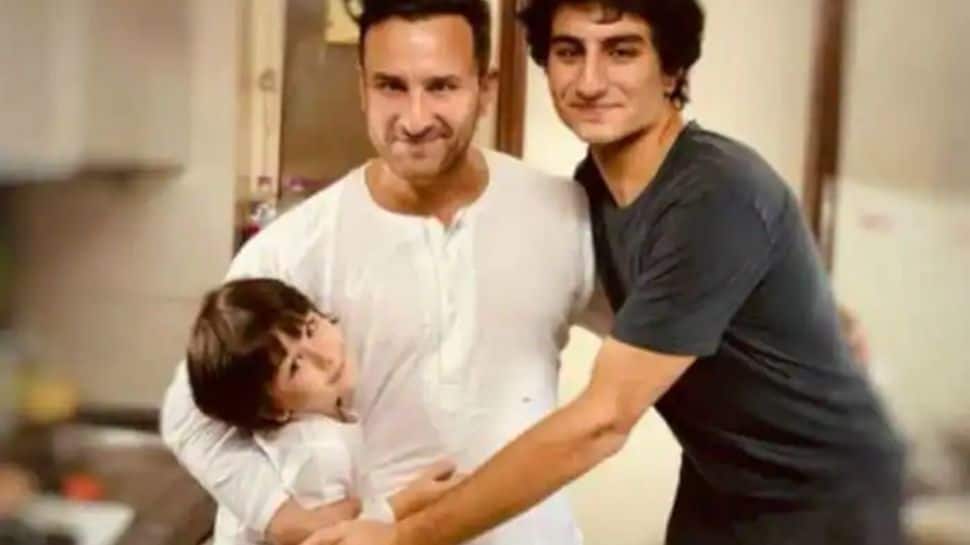 New Delhi: Bollywood actor Saif Ali Khan shared a piece of advice to his sons if they ever plan to become actors. In an interview with a leading daily, the actor expressed that he would advise his sons to contribute something to the world we live in as actors. 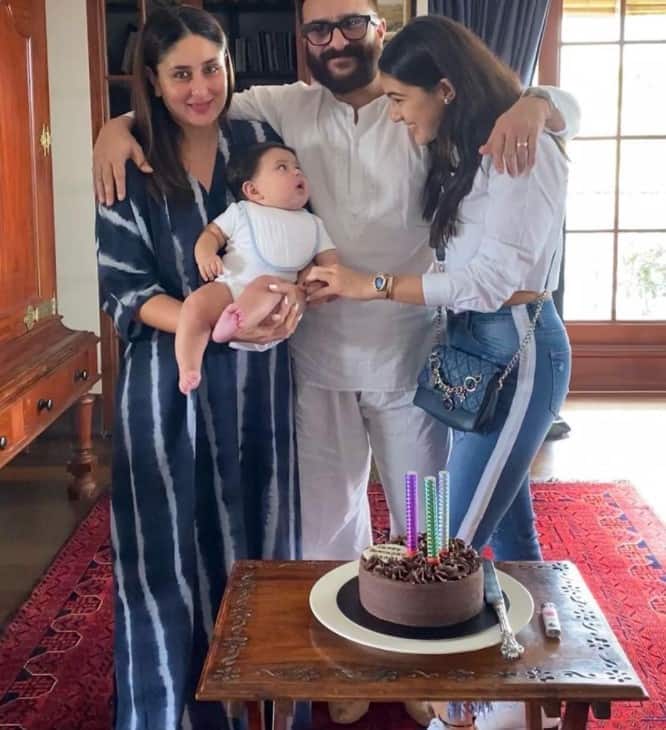 While Taimur and Jeh are all too young to become actors, Ibrahim Ali Khan, who has aspirations to walk the red carpet, hasn’t made any announcements on any acting project yet.

When Saif Ali Khan was asked what advice he would give to his sons as potential actors, he told Indian Express, “There are so many people around you – big stars and great actors, learn from all of them. Try to do good things. It’s easier said than done. Make mistakes, for sure. But the bottom line is, you have to contribute something to the world we live in, and we’ve chosen to contribute entertainment. So make sure it’s entertaining.”

It appears as if Saif will be onboard if his sons decided to join Bollywood. However, Kareena Kapoor, in an earlier interview, had revealed that personally, she doesn’t want her kids to be movie stars.

She had told Hindustan Times, “I want both my sons to be thorough gentlemen, I want people to say they are well-brought up, kind-hearted and I will think my job is well done. I don’t want them to be movie stars. I’ll be happy if Tim comes and tells me I want to do something else… climb Mount Everest may be… that’s his choice. I want to stand by and support my boys.” 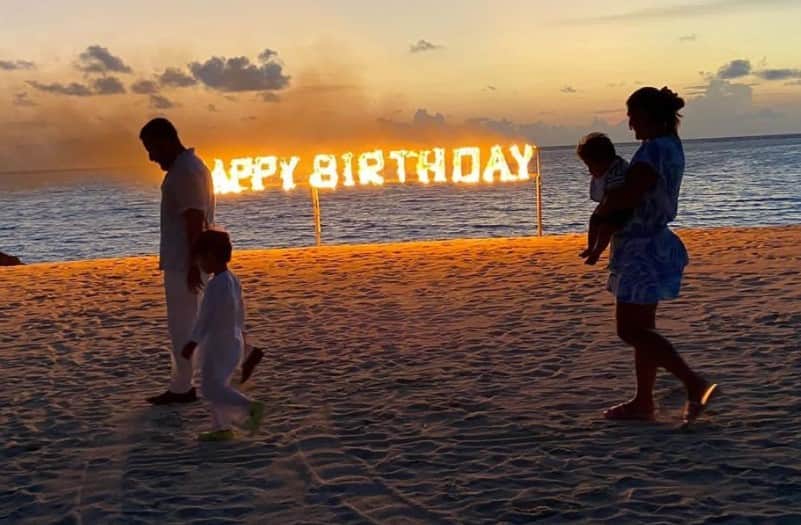 On the personal front, Kareena spent her 41st birthday with her husband Saif Ali Khan and sons Taimur Ali Khan and Jehangir Ali Khan in the Maldives.

Before heading off on a tropical vacation with her family, Kareena was busy shooting for her upcoming film with Aamir Khan – ‘Laal Singh Chaddha’.

On the other hand, Saif Ali Khan recently starred in the horror-comedy ‘Bhoot Police’ which is streaming on Amazon Prime.