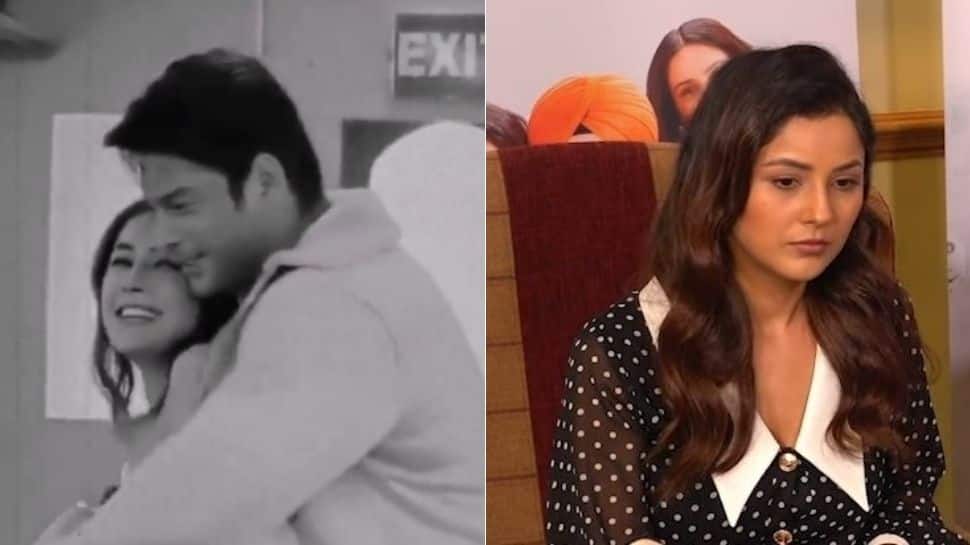 New Delhi: Actress Shehnaaz Gill, who dealt with the loss of her close friend Sidharth Shukla in September, is back on social media as she is promoting her upcoming Punjabi film ‘Honsla Rakh’ co-starring Diljit Dosanjh.

In the past two days, she has featured in several videos with Diljit Dosanjh and Sonam Bajwa. Fans were happy to see her smiling and laughing even if it was a promotional video. On Saturday, singer Diljit Dosanjh shared his latest video with Shehnaaz which has caught the attention of fans.

Check out the video:

Soon, netizens took to Twitter to share clips from their promotional event and while they were happy to see her smiling, a few users caught her in deep thought and related her expression to the grief of the actor and her friend Sidharth Shukla.

They empathised with her and expressed that they want her to remain as cheerful and happy as she was before.

Take a look at their tweets:

BEHIND HER SMILE IS HURTING HEART..BEHIND HER LAUGH SHE IS FALLING APART..WE CAN C HER HEART IS HEAVY YET SHE HELD HER BROKEN SELF & HIDING HER TEARS..TRYING 2 MAKE HERSELF WHOLE AGAIN
WE HAVE 2 GIVE HER POWER & BE #ShehnaazGiII SUPPORT @ishehnaaz_gill V U#HonslaRakhShehnaaz pic.twitter.com/PvGe217G8O

Looks like diljit tried to cheer up shehnaaz in the interview…that’s so sweet of him and really proud of her. I always knew she is stronger than what we think.
Lots of love sweetiee#ShehnaazGiII

That shine on her face is missing.

If you can’t feel the sadness thru her voice & her eyes,

Sending her alot of love and positive vibes

Shehnaaz and late actor Sidharth Shukla were close friends and shared a special bond which formed during Bigg Boss 13. The actress was beyond devastated when the actor died of a heart attack on September 2.

‘Honsla Rakh’, starring Shehnaaz Gill, Diljit Dosanjh and Sonam Bajwa, is all set to hit the screens on October 15, 2021. Directed by Amarjit Singh Saron, the film will mark Diljit Dosanjh’s debut as a producer. The romantic comedy film was shot in Canada.