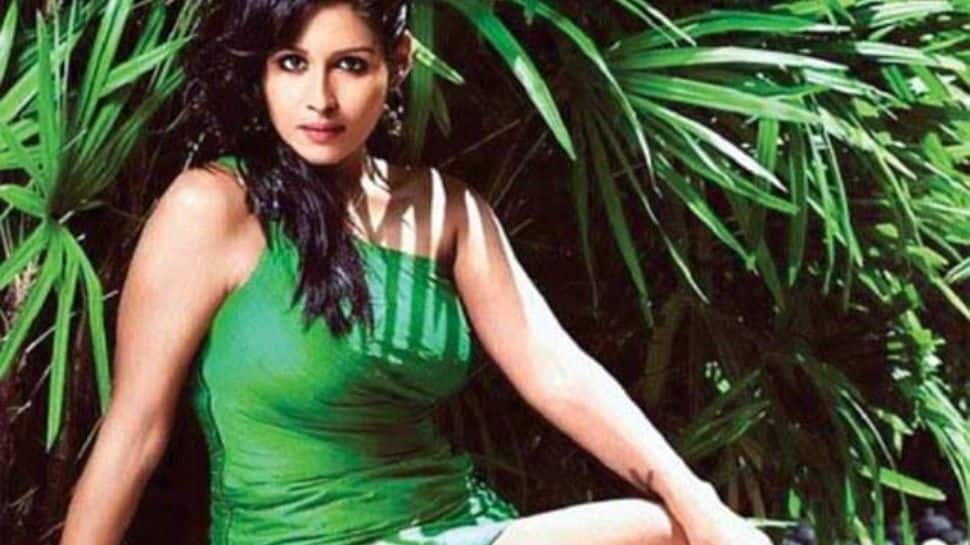 New Delhi: In a shocking turn of events, Malayalam actress, best known for her film Madras Cafe was recently arrested by Delhi Police’s Economic Offences Wing (EOW). She is the wife of Sukesh Chandrashekhar, who is allegedly involved in an extortion case.

According to reports, film actress Leena Paul was involved with Sukesh in the extortion of Rs 200 crores.

Earlier, on August 23, the Enforcement Directorate (ED) said that it had Sukesh Chandrashekhar “seized” a sea-facing bungalow in Chennai, Rs 82.5 lakh cash and over a dozen luxurious cars in connection with a money laundering case as per a PTI report.

At the time, the ED had also conducted raids against Leena Paul, Chandrashekhar’s wife. She is an actress in the Malayalam industry and is well-known for her feature in the Hindi film Madras Cafe.