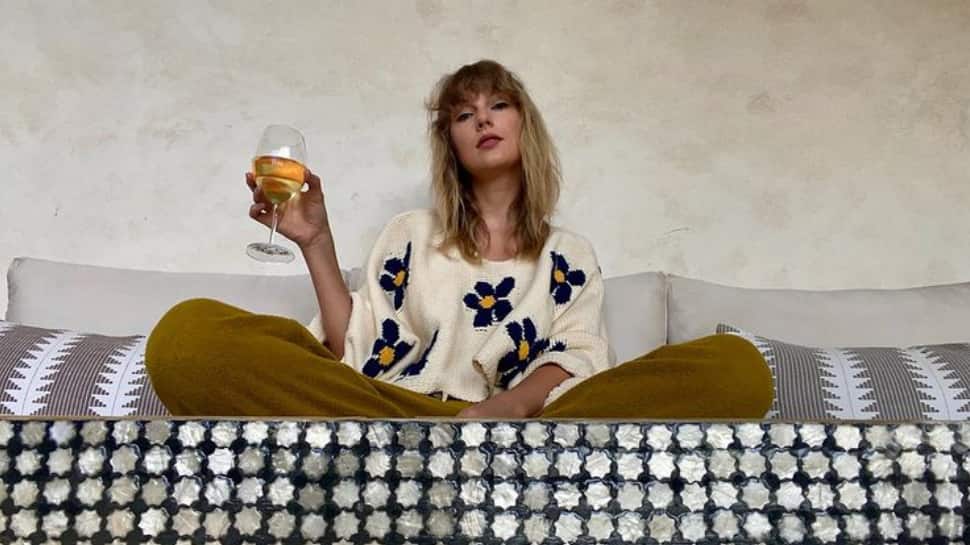 Washington: Singer-songwriter Taylor Swift is basking in the success of her new albums. Marking the biggest sales week of 2021, the star is back on top with her ‘Evermore’ album.

Billboard reported that the 31-year-old songstress has broken all the records once again as after her superhit ‘Fearless’ and ‘Folkfore’ albums, the star’s ‘Evermore’ album returned to the top of Billboard Charts on Sunday.

As per Billboard, Swift enjoyed the fourth non-consecutive week on top of the charts as her album made a huge jump from number 74 to number 1 with 202,000 equivalent album units earned.

This is the biggest sales week of 2021 that has surpassed Swift’s own record for the year with ‘Fearless (Taylor’s Version)’.

‘Fearless (Taylor’s Version)’ sold 179,000 units in its first week at Billboard. Awestruck with the love she has been getting from all over the world, Swift took to her Twitter handle to pen a heartfelt note thanking everyone.

“This one hit me hard. I’m so in my feelings (more so than usual!) over what you all did here for ‘Evermore’. Blown away by how much you care, and how long we’ve been caring about each other. Love you, so very much,” she tweeted.

Reportedly, it has been 53 weeks for Swift on number 1. She has become an artist with the third-most weeks at Number 1 after The Beatles, and Elvis Presley.