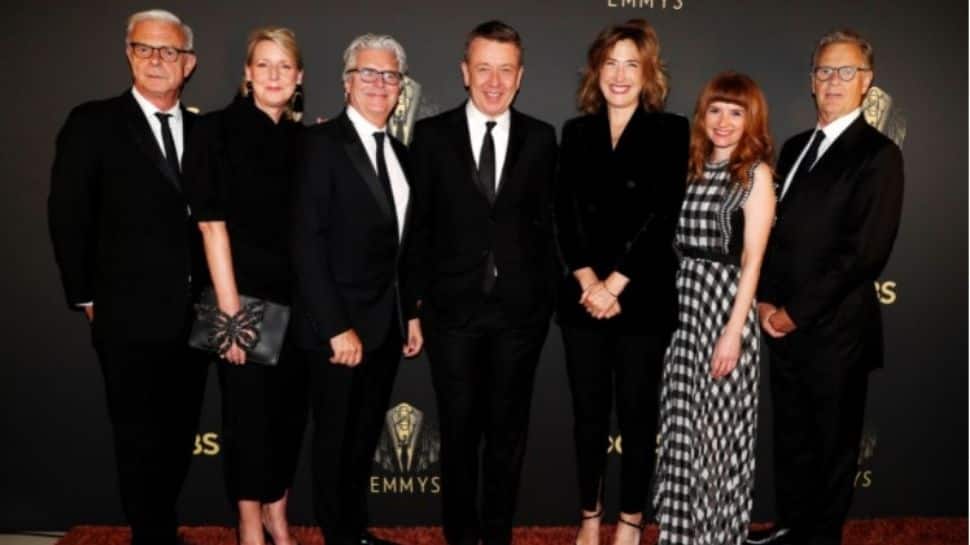 Olivia Colman and Josh O’Connor from “The Crown” won the top television Emmy awards for drama actors on a banner night for British talent. 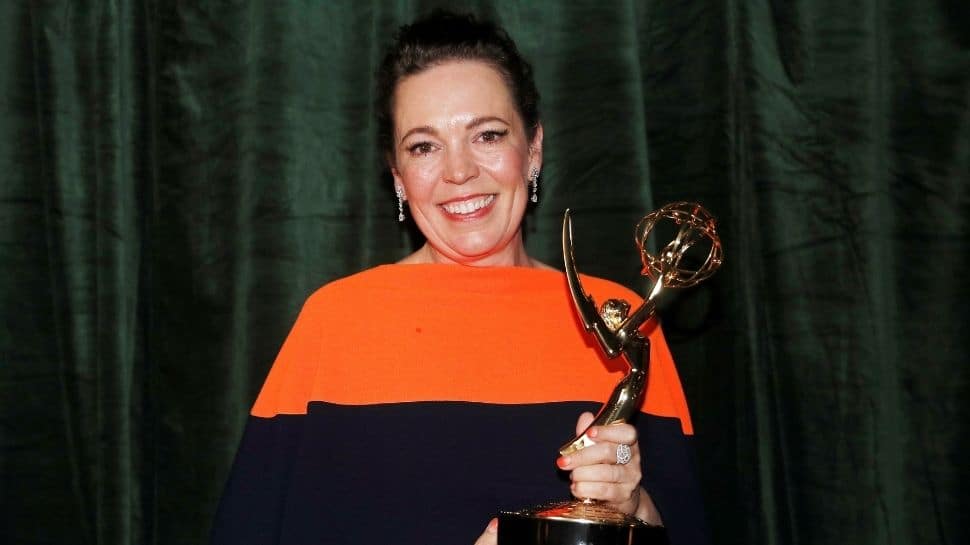 Colman and O’Connor, who played Queen Elizabeth and Prince Charles, in the lavish saga of the British royal family were named best drama actor and actress.

An exuberant Kate Winslet was named best actress for her turn as a troubled detective in the limited series “Mare of Easttown,” while Ewan McGregor won for playing fashion designer “Halston.” 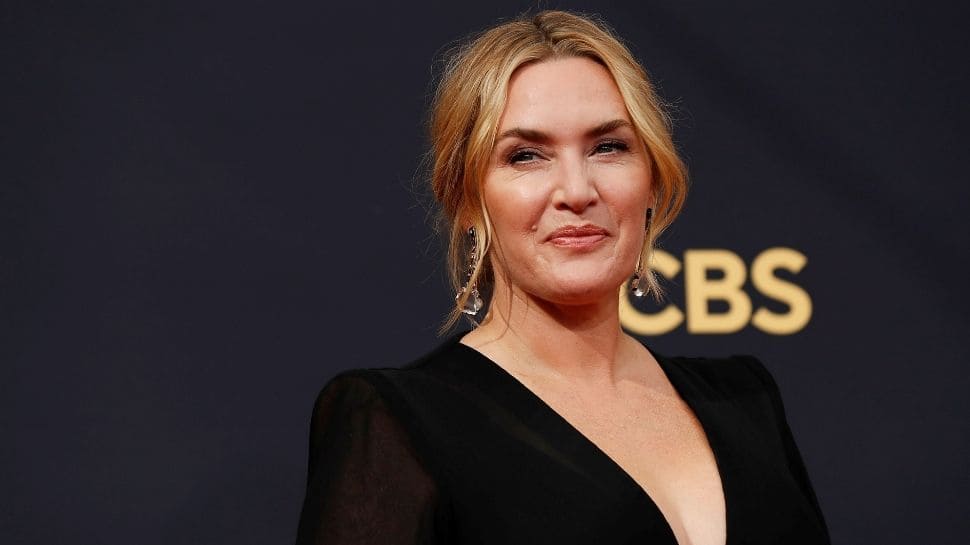 After a season that focused on the unhappy marriage of Prince Charles and Princess Diana, “The Crown” also brought wins for supporting actors Gillian Anderson (as former British Prime Minister Margaret Thatcher) and Tobias Menzies (the late Prince Philip), as well as for writing and directing.

“We’re all thrilled. I am very proud. I’m very grateful. We’re going to party,” said Peter Morgan, creator of “The Crown,” at a gathering in London for the cast and crew.

Jason Sudeikis, the star and co-creator of “Ted Lasso,” was named best comedy actor and the show brought statuettes for Britons Hannah Waddingham and Brett Goldstein for their supporting roles in the heartwarming tale of a struggling English soccer team. 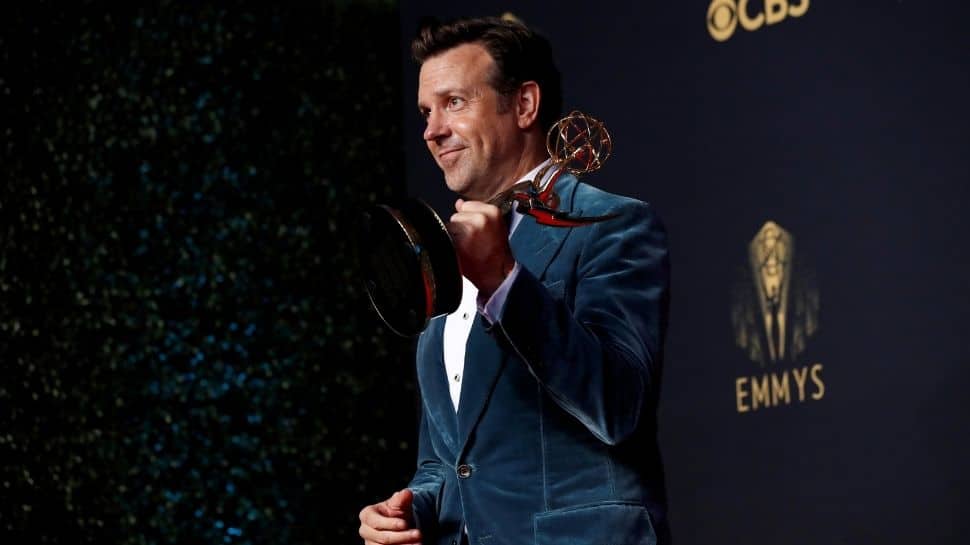 “This show is about family. This show’s about mentors and teachers and this show’s about teammates. And I wouldn’t be here without those three things in my life,” Sudeikis said on accepting the award.

But it wasn’t all plain sailing. “Ted Lasso” lost the comedy writing and directing awards to “Hacks,” about a fading stand-up female comedian played by Jean Smart, who got a standing ovation when she was named best comedy actress.

Concerns over the Delta variant of the coronavirus forced Sunday’s ceremony to move to an outdoor tent in downtown Los Angeles, with a reduced guest list and mandatory vaccinations and testing.