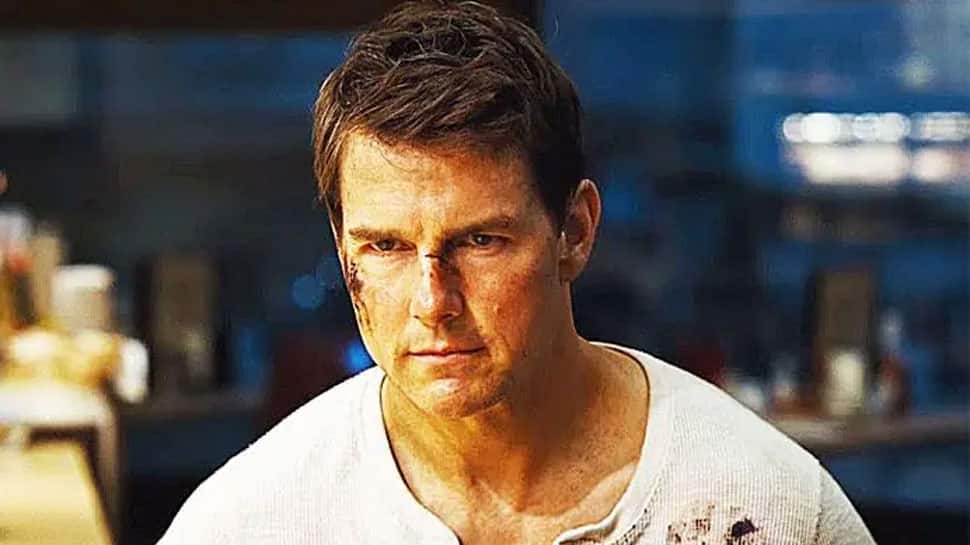 The 59-year-old star, who is known for performing his own stunts in his action blockbusters, has been spotted flying a 1943 Boeing Stearman Model 75 at the Duxford Airfield in Cambridgeshire in the UK, reports femalefirst.co.uk.

The plane, which had two movie rigs on its wings, will be filmed in a chase with another wartime plane.

A source told The Sun newspaper’s Bizarre column: “Tom had started to learn to fly a Boeing Stearman biplane earlier this year for a major stunt scene in ‘Mission: Impossible 8’. It’s obviously a highly skilled task but as usual he has no plans to cut any corners or bring in a stuntman.”

The source added: “Filming has only just wrapped on ‘Mission: Impossible 7’ but Tom has not given himself a break. And trying to film jaw-dropping scenes with an 80-year-old plane is particularly dangerous.”

Cruise is also set to fly planes in ‘Top Gun: Maverick’ and previously promised fans that there has “never been” an aerial scene quite like the one that will be featured in the movie, which is a sequel to the 1986 hit ‘Top Gun’.