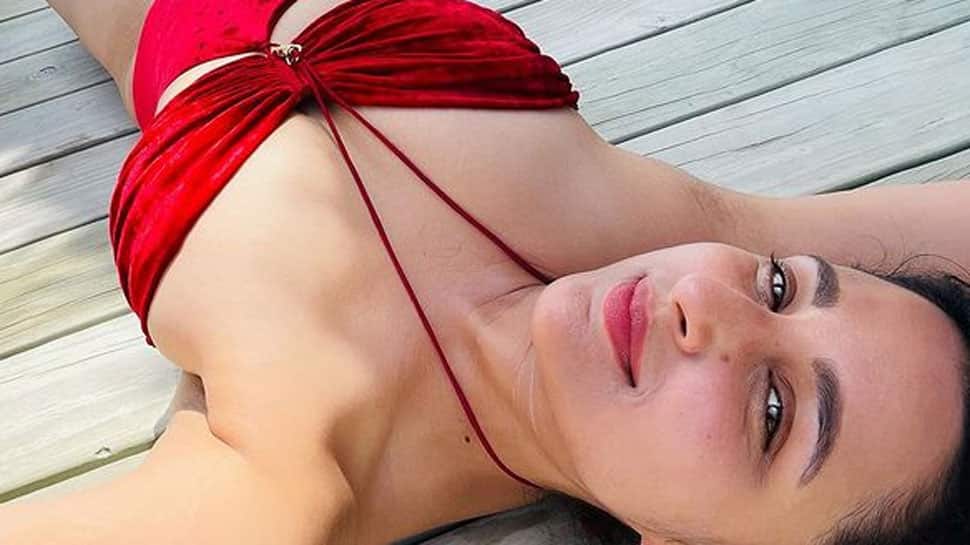 New Delhi: Bollywood actress Parineeti Chopra is currently chilling with her family in the Maldives. The stunning beauty shared her post-card worthy pictures on Instagram and fans are drooling over it.

In one of the pictures, Parineeti can be seen flaunting her beach bod in a perfect cherry red monokini. Check out the photos here: 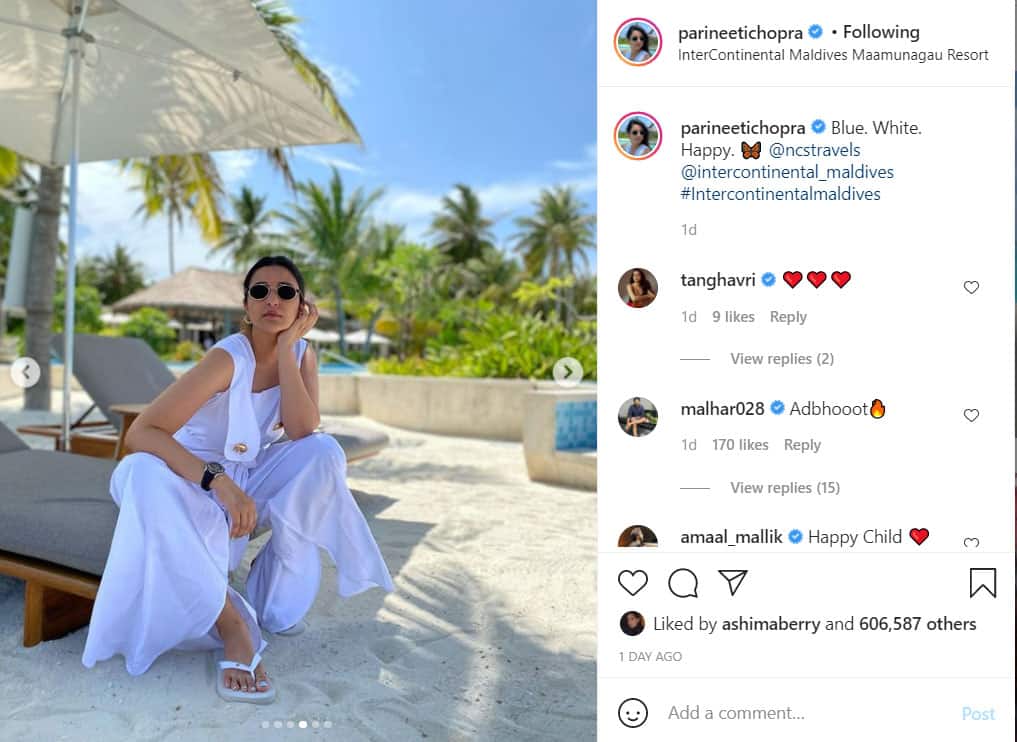 On the work front, Parineeti Chopra had back-to-back three film releases this year. The actress featured in the Hindi adaptation of The Girl on the Train that was released on Netflix in February. She was later seen in Sundeep Aur Pinky Faraar and Saina, which are available on Amazon Prime Videos.

She will be next seen in Sandeep Reddy Vanga’s ‘Animal’ alongside Ranbir Kapoor, Anil Kapoor, and Bobby Deol in the film.