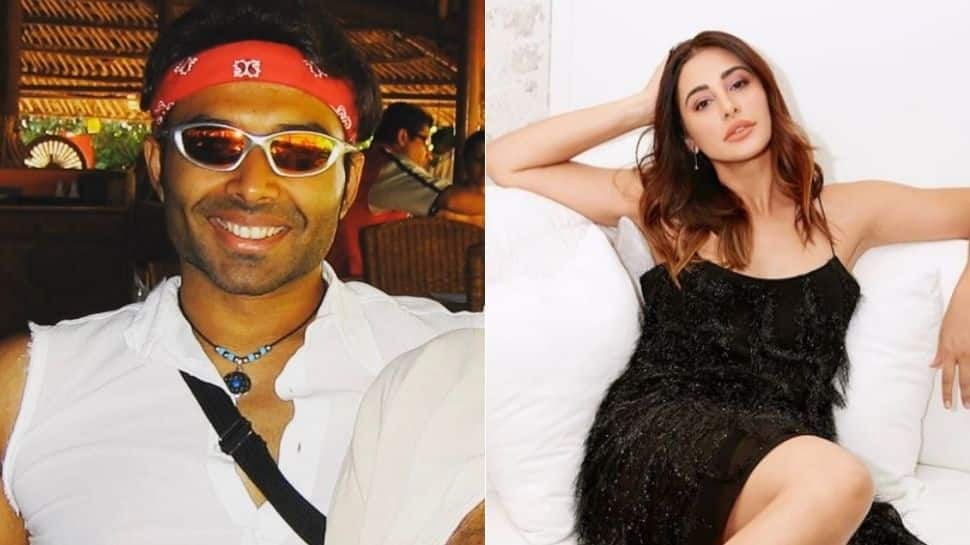 New Delhi: Bollywood actress Nargis Fakhri dated actor Uday Chopra for five years, she revealed in a recent interview. She kept her relationship with the ‘Dhoom’ actor a secret as people told her to keep it under the wraps.

The ‘Rockstar’ actress said she regretted keeping it from people as he is a ‘beautiful soul’.

She told ETimes, “Uday and I dated for 5 years and he was the most beautiful human I met in India. I never have said this to the press as people told me to keep my relationship quiet, but I regret that because I should have shouted from the mountain tops that I was with such a beautiful soul. The internet and social media is very fake and the people out there won’t know what the truth is. Most often we idolise certain people who are actually bad behind closed doors.”

In the same interview, she also spoke about how she got into modelling and then acting in Bollywood.

“Growing up everyone would always say I look like a model and would tell me I should get into modelling and so I did. My main reason was I wanted to travel the world and I knew models got to travel a lot. Modelling didn’t come naturally to me, I had to work at it and learn. People think it’s super easy but it’s not,” she revealed.

Nargis Fakhri made a smashing debut opposite Ranbir Kapoor in filmmaker Imtiaz Ali’s blockbuster hit ‘Rockstar’ in 2011. The global face got instant recognition in Hindi movies and was appreciated for her looks.

She has starred in several films such as Madras Cafe, Main Tera Hero and Housefull 3.