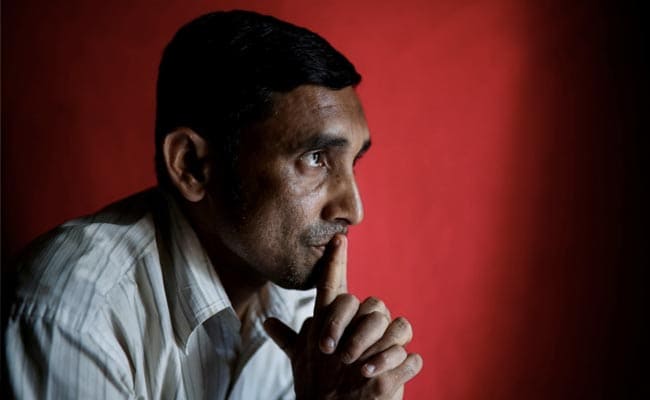 Mohib Ullah, a Rohingya Muslim leader, was killed by unknown gunmen in a camp in Cox’s Bazar.

Mohib Ullah, who was in his late 40s, was killed by unknown gunmen in a camp in Cox’s Bazar on Wednesday night. He led one of the largest community groups to emerge since more than 730,000 Rohingya Muslims fled Myanmar after a military crackdown in August 2017.

“The government will take stern action against those who were involved in the killing. No one will be spared,” Foreign Minister AK Abdul Momen said in his first comment since the killing.

Momen said in a statement that “vested” interests were responsible for the killing as Mohib Ullah had wanted to return to Myanmar. “The killers of Mohib Ullah must be brought to justice.”

Mohib Ullah was known as a moderate who advocated for the Rohingya to return to Myanmar with rights they were denied during decades of persecution.

He was the leader of the Arakan Rohingya Society for Peace and Human Rights, founded in 2017 to document atrocities against Rohingya in their native Myanmar and give them a voice in international talks about their future.

But his high profile made him a target of hardliners and he received death threats, he told Reuters in 2019. “If I die, I’m fine. I will give my life,” he said at the time.

The killing has ignited grief and anger in the camps, the world’s largest refugee settlement, where some residents interviewed by Reuters say the killing is the latest evidence of mounting violence as armed gangs and extremists vie for power.

In a video circulated on social media, his brother, Habib Ullah, who said he witnessed the shooting, blamed the Arakan Rohingya Salvation Army, an armed group active in the camps.

“They killed him as he is the leader and all Rohingya abide by him,” Habib Ullah said. Before opening fire, “They said he cannot be a leader of Rohingya and there cannot be any leaders for Rohingya,” he said.

Reuters could not independently verify his account. ARSA said in a post on Twitter on Friday that it was “shocked and saddened” by the killing and decried “finger-pointing with baseless and hearsay accusations”.

More than a million Rohingya live in the camps, the vast majority having fled neighbouring Myanmar during a military crackdown after the coup that the United Nations has said was carried out with genocidal intent.