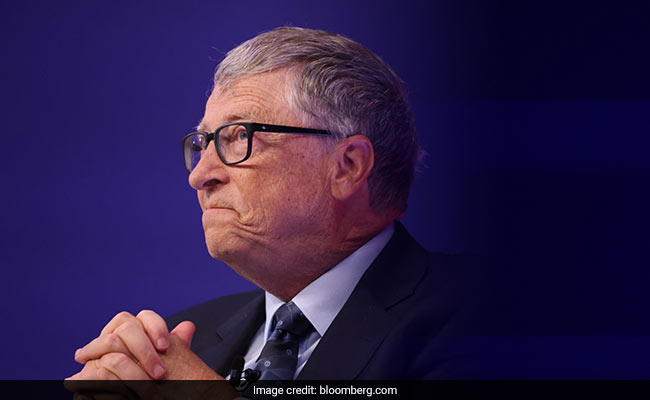 Bill Gates sold the vast majority of his Microsoft stock before leaving the board in 2020. (FILE)

Bill Gates might have ended up richer than Elon Musk and Jeff Bezos combined by hanging onto Microsoft Corp. rather than selling. Gates had the equivalent of 2.06 billion shares in September 1998, when the software maker first became the world’s most-valuable company, according to data compiled by Bloomberg. Microsoft took back the top ranking from Apple Inc. on Oct. 29. Gates’s 1998 holding would have been valued Friday at about $693 billion, topping Musk’s net worth of $340.4 billion and Bezos’s net worth of $200.3 billion. He sold the vast majority of his Microsoft stock before leaving the board in 2020. 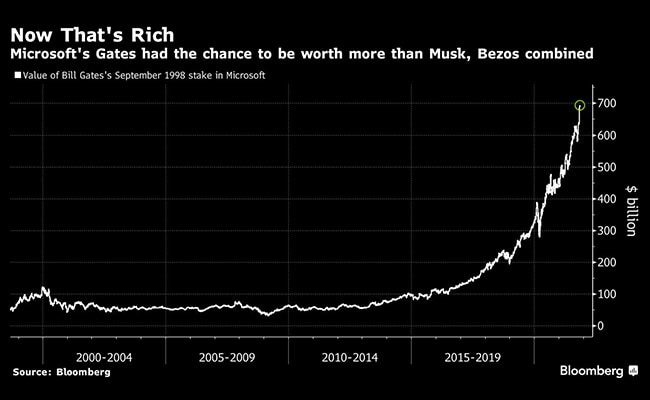 International Bill Gates Might Have Been Richer Than Musk, Bezos Combined If…