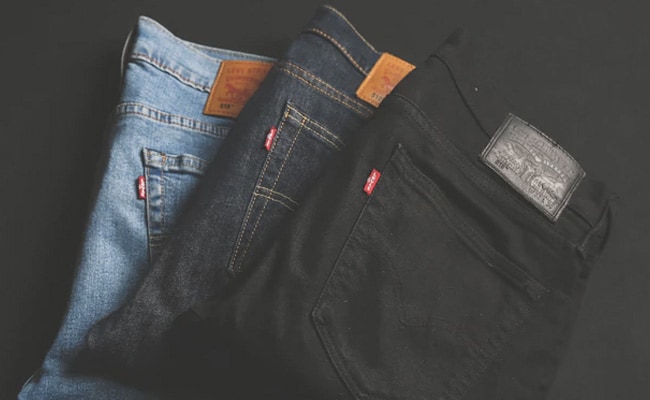 Anyone who can’t fit into jeans they wore when they were age 21 risks developing type 2 diabetes: Study

Anyone who can’t fit into the jeans they wore when they were age 21 risks developing type 2 diabetes, according to new findings cited in the Guardian.

Even those with a normal body mass index who can no longer wear their old trousers are “carrying too much fat,” the newspaper reported, citing Roy Taylor, a professor from Newcastle University.

Early results from a study Taylor presented at the European Association for the Study of Diabetes’s annual conference showed that 8 out of 12 people who had diabetes despite a normal BMI managed to beat it by losing 10% to 15% of their body weight, which cut levels of fat in the liver and pancreas. That helped to control blood sugar levels, resulting in patients no longer needing medication.

“Doctors tend to assume that type 2 diabetes has a different cause in those who are not overweight,” but the findings suggest otherwise, Taylor was quoted as saying.