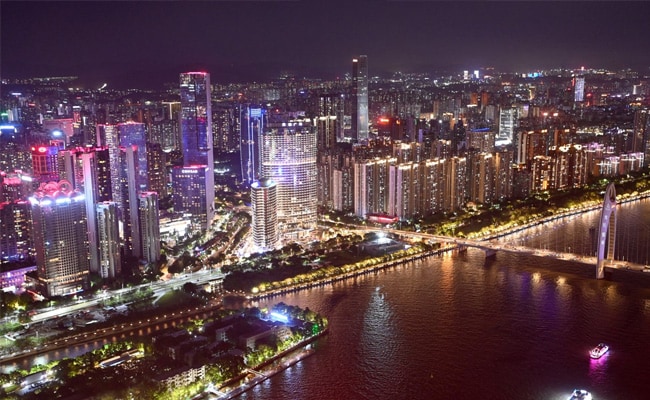 Guangzhou has been locked down after fresh surge in Covid cases. (AFP)

A neighbourhood in the southern Chinese city of Guangzhou has been locked down as officials rush to quell an uptick in cases in the area.

The industrial hub north of Hong Kong home to nearly 15 million people has reported 20 new cases of the coronavirus in the past week.

A notice by the Guangzhou municipal health bureau issued Saturday identified five streets in Liwan district in the city centre as “high-risk areas” and ordered residents to stay indoors until door-to-door testing is completed.

Markets, schools and entertainment venues in the area were shut.

The city government has rushed to conduct mass testing and about 700,000 people had been tested by Wednesday.

China has largely controlled the spread of the virus and has tightened quarantine rules after a surge in cases in neighbouring countries.

The total number of confirmed infections in China to date stands at 91,061, with 4,636 deaths, according to the latest figures from the National Health Commission.

National Got Report On Bengal Violence, Action After Discussion: Minister 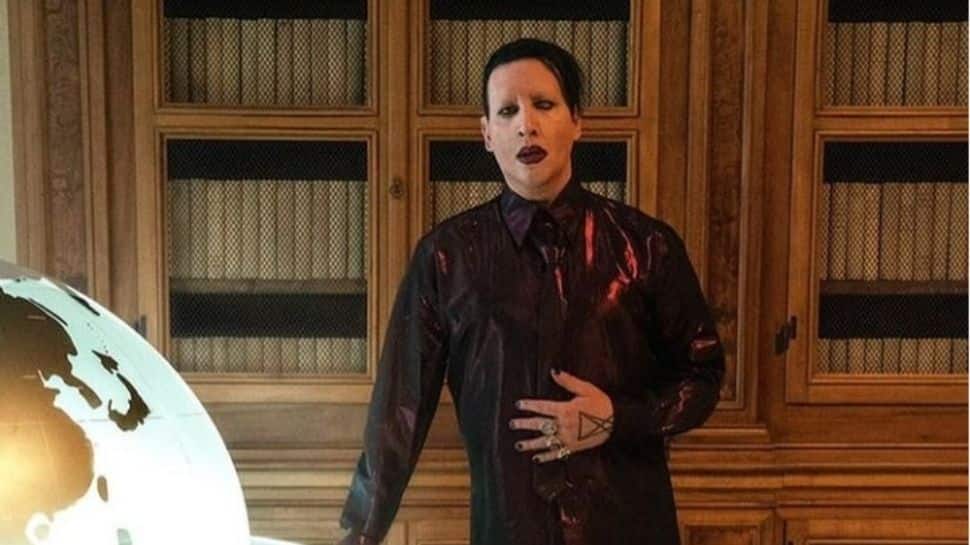