The anonymous account has caused a lot of grief for PayPal, Scientology. (File)

Elon Musk, the CEO of technological giant Tesla was targeted by a notorious group of hackers who are liable for committing some of the biggest digital scams in the recent past.

TMZ reported that the anonymous account has caused a lot of grief for different organizations including PayPal, Scientology is now targeting the Tesla CEO.

In their latest video, they have targeted Elon, claiming the power he uses over cryptocurrency markets and the arrogant way he uses it has gone far enough especially as it pertains to Bitcoin, which has reacted uncontrollably to Elon’s words of late.

Anonymous affirms that even though Elon has “positioned himself as concerned about the environment with Tesla”s pivot away from Bitcoin, he doesn’t practice what he preaches within the company itself- hurling many allegations against him and Tesla’s practices at large,” TMZ reported.

The anonymous further slammed Elon on a personal note, saying he suffers from a “superiority complex”- noting he once dubbed himself the “Emperor of Mars” – and that he is hurting working-class people and their prospects by his constant crypto trolling.

Concluding his grievance note, the anonymous added that he thinks “Elon is not a friend to the common man”, something they considered themselves to be.

Elon, recently announced that the company has stopped accepting bitcoin as payment for its cars out of concern- that it will contribute to greater consumption of fossil fuels.

The business magnate and SpaceX founder shared a statement on Twitter on Wednesday about the same. Tesla had only just started accepting bitcoin in late March.

The 49-year-old industrial designer also said that Tesla will no longer sell any more of the USD 1.5 billion stashes of bitcoin it purchased earlier this year. Tesla sold some of that bitcoin in the first quarter of 2021, which wound up helping pad the company’s quarterly profit figures. 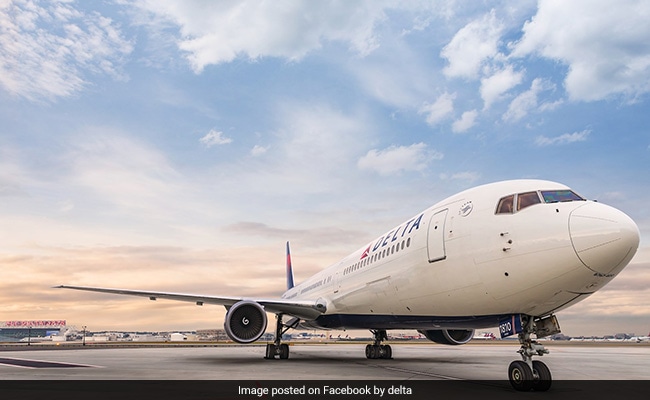 International Passenger Tries To Break Into Cockpit On US Flight Entertainment Horoscope for June 6 by Astro Sundeep Kochar: Aries will have a hard day at work, Capricorns will be really happy!