The change in Facebook’s policy is set to be announced as soon as Friday. (File)

The reported change comes as Facebook is expected to announce its response to recommendations made by the company’s oversight board when it ruled on the firm’s suspension of former US President Donald Trump.

As part of its non-binding recommendations, the board said the same rules should apply to all users and that Facebook’s existing policies, such as deciding when material is too newsworthy to remove or when to take actions on an influential account, need to be more clearly communicated to users.

The change in the social network’s policy is set to be announced as soon as Friday, according to the report.

Facebook and Twitter currently have rules that give world leaders, elected officials and political candidates greater latitude than ordinary users. 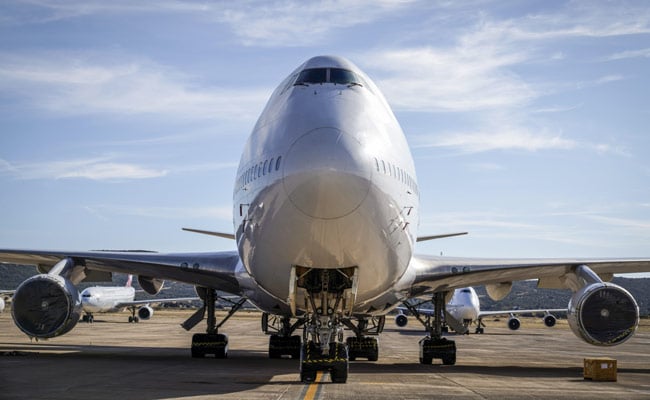