I don’t intend to use the meal allowance in future, Finland PM Sanna Marin said. (File)

Finnish Prime Minister Sanna Marin is pledging to pay back thousands of euros in meal expenses in a bid to contain the fallout from revelations about her family’s taxpayer-subsidised breakfasts.

The 35-year-old leader made clear on Tuesday she would no longer claim such expenses after pledging over the weekend to pay back over 14,000 euros ($17,000) she has received in reimbursements for breakfast and cold meals at her residence since taking office a year and a half ago.

“Because there are open questions regarding the meal allowance, I will pay the related costs myself,” she said on Twitter on Saturday, adding that she will make sure the issue is looked into and guidance updated if necessary.

On Tuesday she added that “I don’t intend to use the meal allowance in future, even if it is ruled to be in line with the regulations,” in an interview with broadcaster MTV3.

She called for officials to swiftly determine whether the allowance is legal and whether the repayments should be taxed, and said: “I have other work duties to get on with than spending days on end looking into things like my family’s food.”

Marin found herself in hot water a week ago when the tabloid Iltalehti reported that she has been claiming back about 300 euros ($365) per month for her family’s breakfasts while living at her official residence, Kesaranta.

After police and tax officials in the Nordic country pledged to look into the payments, the prime minister’s office announced that the bill for breakfast and other cold meals at the residence was in fact 845 euros ($1,033) a week.

“As prime minister I have not asked for this benefit nor been involved in deciding on it,” Marin said on Twitter at the time.

Opposition figures have lined up to paint Marin as out of touch for making use of the meals perk, hoping that the revelations will leave a bitter taste in voters’ mouths at the local elections in two weeks’ time.

Finland’s low levels of inequality are a source of national pride, and leaders are typically valued for being down to earth and egalitarian.

But figures from Marin’s own centre-left government coalition, including her predecessor as prime minster Antti Rinne, have expressed their support for the PM.

Marin, leader of Finland’s Social Democrats, has enjoyed relatively high levels of public support since coming to office in December 2019, and her coalition has been credited with helping Finland maintain some of Europe’s lowest coronavirus infection rates.

Nonetheless her party currently lags in the polls behind the opposition, while the far-right Finns Party has been predicted to make record gains at municipal ballot boxes on June 13. 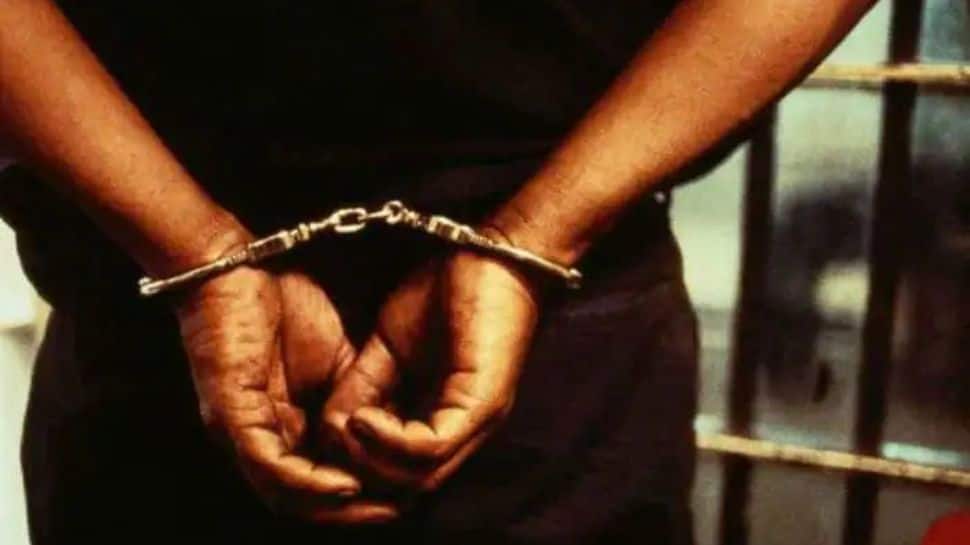 International WHO Approves China’s Sinovac Covid Vaccine For Emergency Use