International ramifications of the allegations are yet to be ascertained (File)

Germany on Friday slammed as a “disgrace” for the Belarus government an interview shown on state television with a journalist arrested after his plane was forced to land in Minsk.

Seibert said Berlin “condemned in the strongest terms” Protasevich’s second apparently coerced media appearance since his detention, and accused Belarusian authorities of “mentally and possibly physically” pressuring him into speaking before the camera.

“That is a disgrace for the broadcaster showing (the interview) and for the Belarusian leadership which is once again showing its contempt for democracy and, it must be said, for humanity,” Seibert said.

He said Berlin’s thoughts were with Protasevich “and all the other citizens of Belarus who are being treated so inhumanely for their convictions and their peaceful fight for civil rights”.

Protasevich was arrested on May 23 along with his girlfriend Sofia Sapega when their Ryanair flight from Athens to Vilnius was diverted and intercepted by a fighter jet.

Belarusian opposition leader Svetlana Tikhanovskaya on Friday dismissed the interview as the result of “torture”.

Business Rupee Declines To 72.99 Against Dollar After RBI Policy Statement
Health & Lifestyle Why sleeping naked will NOT help you sleep better in sweltering summers! | Health News 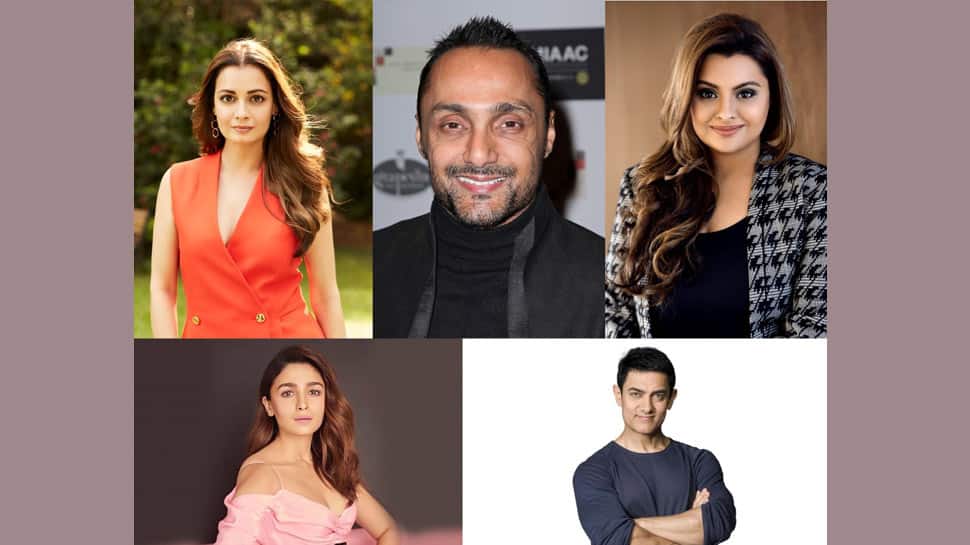 Entertainment World Environment Day 2021: Alia Bhatt, Dia Mirza and other eco-warriors who are making a difference!